Home Health How to Exercise Outdoors with Seasonal Allergies 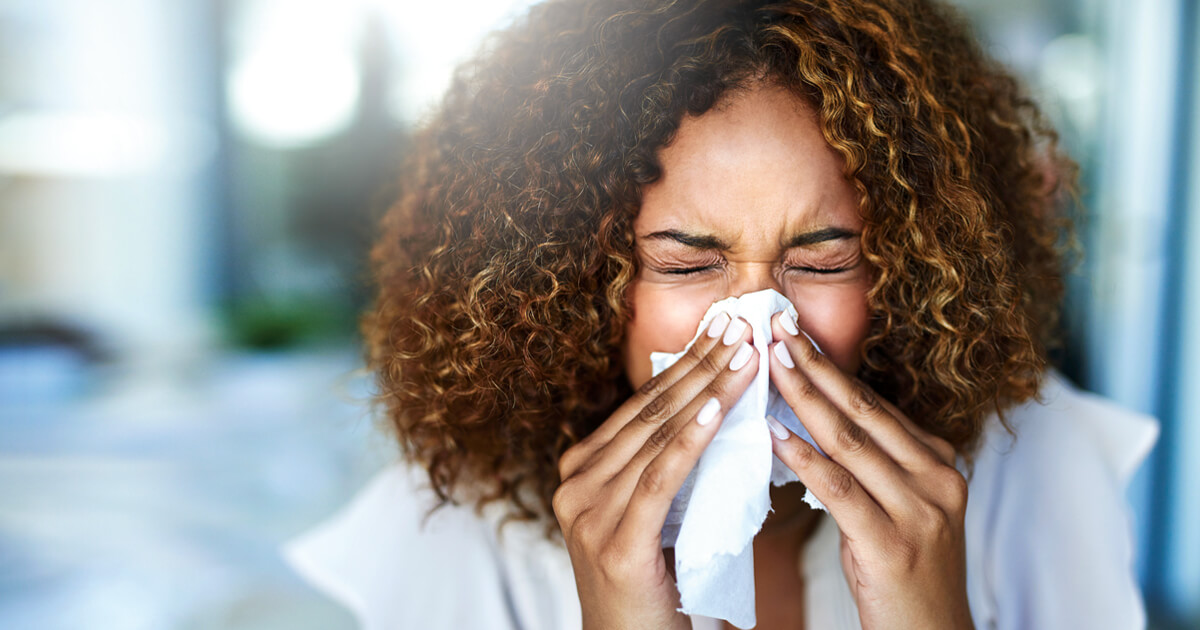 Spring can be an extremely difficult time for allergy-prone gym junkies, especially those who like to take their cardio or yoga outdoors where allergens abound. Approximately 40 million Americans suffer from allergic rhinitis (a.k.a. hay fever or seasonal allergies), and recent trends indicate it’s only going to get worse, with longer and hotter spring and fall seasons on the rise. “The pollen season has been observed to start earlier and last later over the past 10 years,” says Dr. Donald J. Dvorin, co-founder and partner of The Asthma Center. In fact, this phenomenon known as “spring creep” provides an additional 12-14 days of sneezes, according to evidence from the United States Global Change of Research Program (USGCRP). The good news is, emerging research suggests there’s hope on the horizon, with simple dietary and training fixes that can help make surviving allergy season a breeze.

Beyond the physical effects, hay fever sufferers have a higher incidence of anxiety and depression and a lower resistance to stress, according to a recent Annals of Allergy, Asthma and Immunology (ACAAI) review—scientists theorized that many of these consequences are due to poor sleep, impacting energy, concentration, and mood. 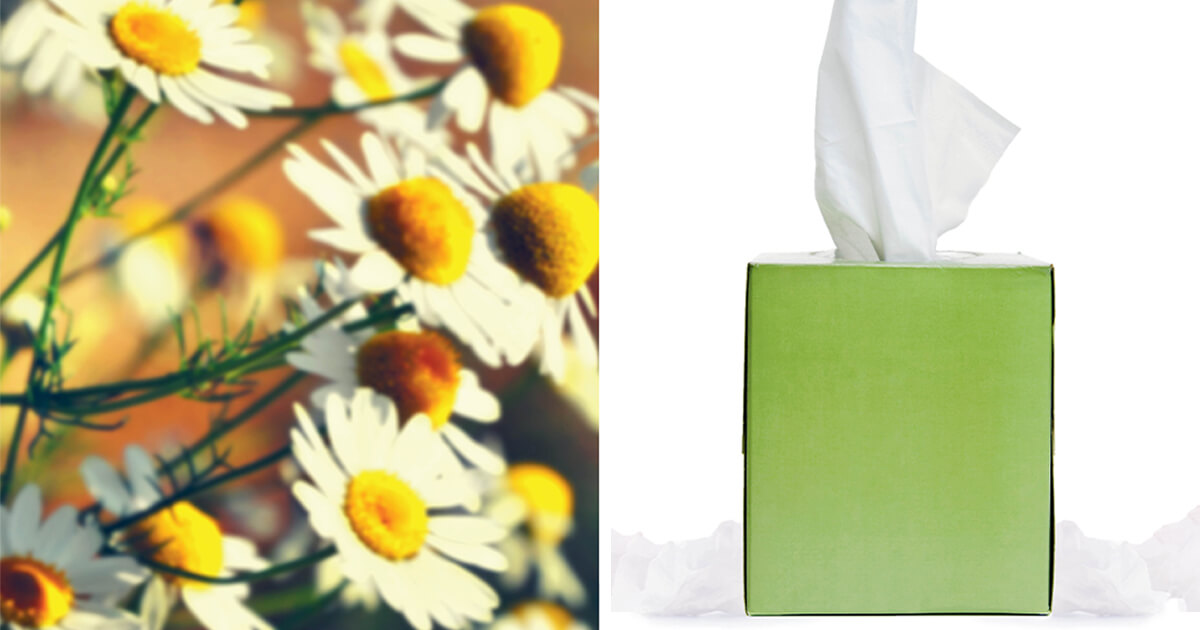 For the fit-minded woman, this wallop of symptoms every spring can mean feeling less than motivated to work out. That said, keeping up your training regimen does come with perks. While exercise doesn’t necessarily reduce the allergic reaction, it has been shown to improve immune health, helping to stave off viral and bacterial infections. This, coupled with improved lung and heart health and better blood circulation, can help dampen the wheeze over the long-term.

The question, then, is not whether to exercise, but how and in what conditions. Here’s what you need to know:

Dr. Dvorin suggests finding a middle ground in terms of exercise intensity, and the research tends to agree. One small study published in the Asian Pacific Journal of Allergy Immunology looked at the benefits of both moderate (65–70 percent of max heart rate for thirty minutes) and exhaustive exercise on hay fever sufferers. While both methods helped to reduce symptoms, the moderate exercise group took the cake in terms of improving overall immune function.

Keeping movements gentle when symptoms arrive will also reduce the risk of exasperating the issue. “For asthmatics, exercise can reduce wheezing and shortness of breath with an increase in endogenous epinephrine,” says Dr Dvorin. “But if exposure is significant, the sensitive individual can still develop allergic and asthma symptoms.”

QUICK TIP: Save your outdoor workout for later in the morning or at lunchtime when pollen is at the highest point in the atmosphere, and so less likely to impact you. 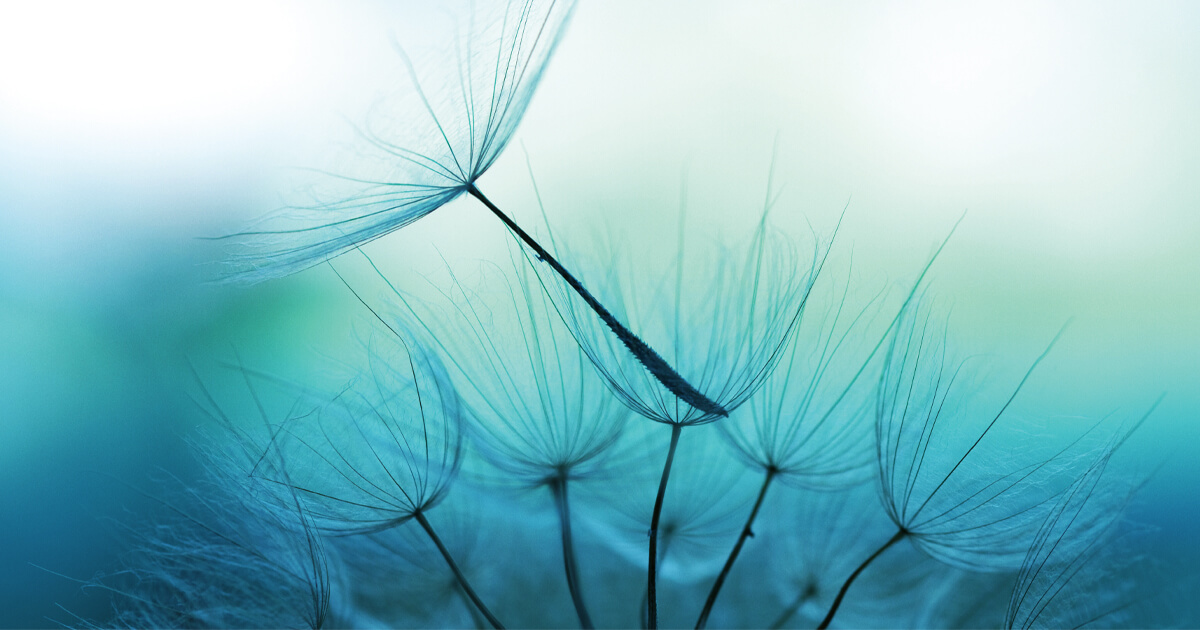 Take a look at your diet and hydration levels. A number of recent studies have indicated that particular foods can benefit immune and hormone health, and consequently allergy symptoms.  For example, probiotics found in foods such as yogurt have both anti-inflammatory and anti-allergy effects. One Italian study found that children with allergic rhinitis who drank fermented milk had fewer allergic episodes after 12 months, compared to participants who only took a placebo.

Exercise-induced asthma and allergy symptoms such as shortness of breath, wheezing, coughing, chest tightness, and unusual fatigue can usually be managed with a properly prescribed inhaler. Taken before your workout, it can act as a preventative. Try breathing through your nose rather than your mouth when you can. Be sure to track and record any symptoms as they arise, so you can get a better understanding of your particular allergy triggers. 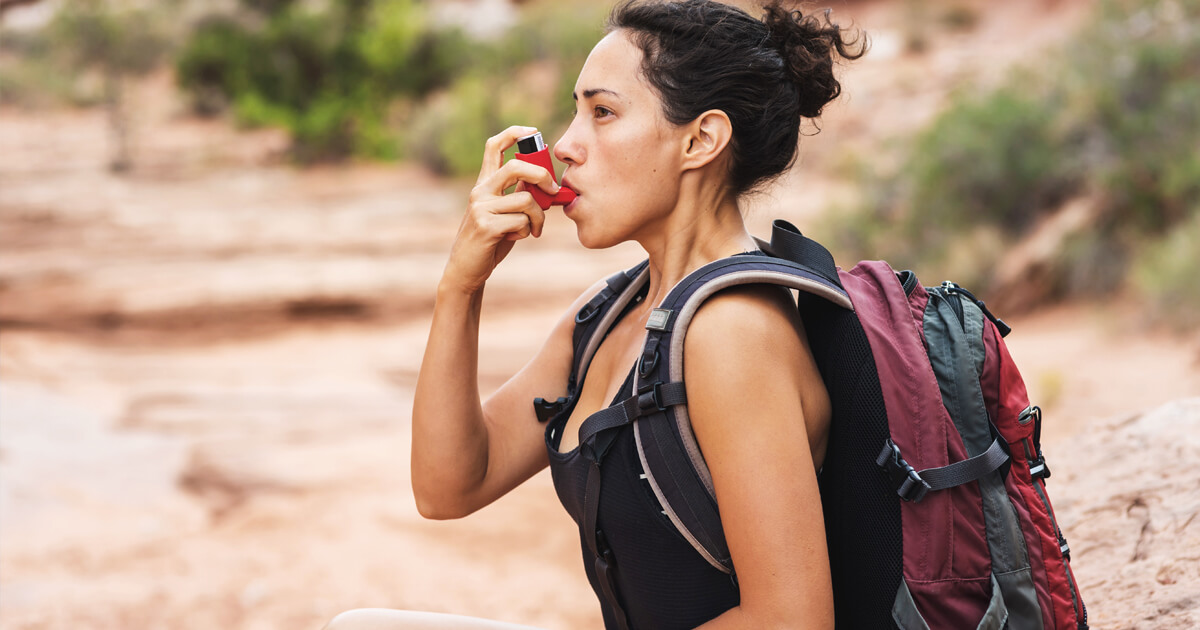 If pollen counts are simply too high, it’s best to take your routine into the cool, filtered air of a gym. “It could be helpful to exercise indoors via treadmill or indoor bike to increase levels of adrenaline that help open the nasal passages and reduce post nasal drip,” says Dr. Dvorin.

TRY THIS:  If allergy symptoms worsen, try yoga or a meditation session to reduce stress levels. While stress doesn’t directly cause allergies, research has indicated that it does cause your body to release histamine (the chemical responsible for allergic reactions) making matters worse.