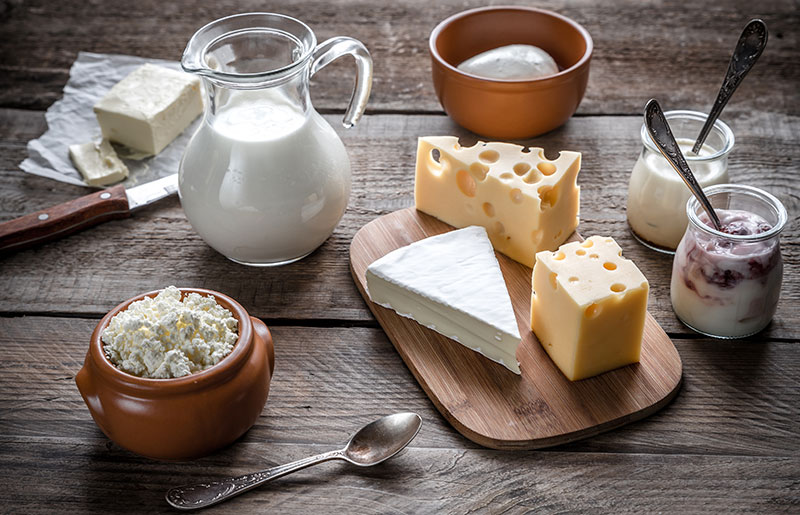 Think certain foods are making your life hell? Read on to learn how to identify the culprits and get back to eating the things you love.

According to a report by Harvard Medical School, as many as 60 million Americans are cursed with a food intolerance or sensitivity, with lactose (a milk sugar) and gluten (a gluey protein found in grains) being the most common offenders. This can be bad news for fitness buffs and vegetarians who rely on dairy products for high quality protein and products containing gluten for complex carbohydrates.

But here’s the good news: an intolerance doesn’t necessarily mean you have to eliminate the foods you love completely, nor does it have to affect your goals in the gym. “It’s very common to have food intolerances, but they can be managed with a little trial and error,” says Angela Lemond, CSP, LD, a registered dietitian and spokesperson for the Academy of Nutrition and Dietetics. “You can get to the bottom of it and still manage your active lifestyle.” In fact, with the right approach to your diet, your workouts may actually improve, and the only thing that will be gone for good will be the pain in your gut.

If you think that a certain food is making you miserable, you’re likely to jump to the conclusion that you’re allergic. Research published in the Journal of the American Medical Association shows that as many as one-third of people are quick to assume that they suffer from a food allergy while, in reality, only about four percent of American adults have them. “A lot of people self-diagnose themselves,” says Lemond, “but allergies aren’t as common as sensitivities and the two conditions are very different from one another.”

So what’s the diff? A lot actually. For starters, an allergic reaction is swift and dramatic, and caused by an immune system response. When your body mistakes a food ingredient as harmful, it launches a defense system that releases IgE (immunoglobulin E) antibodies and chemicals like histamines in order to fight it. Symptoms typically develop quickly and are easy to detect, ranging from itching and rashes to hives, swelling of the mouth, lips, tongue or eyelids, or even anaphylaxis, a serious event in which the airways constrict.

Food sensitivities, on the other hand, are a lot sneakier and more difficult to detect, but typically aren’t as dangerous. Caused by your digestive system, they occur when your body is unable to digest or absorb certain foods or food components, usually due to a lack of an enzyme that is needed to break food down, such as a deficiency in lactase (the enzyme needed to break down lactose) in people who are lactose intolerant.

Generally, you need to consume a large quantity of the offending food before you begin to feel the effects. Food intolerances can be confusing and difficult to diagnose because of this very reason, since it may be difficult to tie the cramps and bloating you have today to the blue cheese in your salad from yesterday. Additionally, because the general state of your gut varies from day to day—influenced by factors such as gut flora, stress, and even the amount of sleep you’ve had—eating a certain food may give you a whopping stomachache one day and no symptoms the next, which makes it even more complicated to identify the intolerance and get to the bottom of what’s hindering your training. 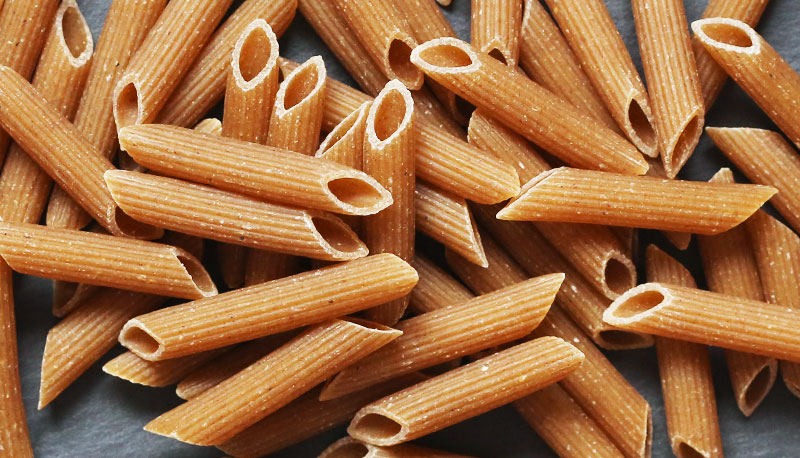 If you suspect that a reaction to a food is making you sick and interfering with your ability to train, your first stop should be the immunologist’s to test for an allergy, says Lemond. Once an allergy has been ruled out and you’re given the green light to consume the suspect food without a dangerous reaction, seek the help of a registered dietitian or naturopath who specializes in food intolerances to identify which foods are to blame for your symptoms.

Getting to the bottom of it, however, can be more than a little tricky. “There is no confirmatory test for food intolerance,” says Melinda Braskett, MD, Medical Director at the UCLA Food & Drug Allergy Care Center and Assistant Clinical Professor at the David Geffen School of Medicine at UCLA in Santa Monica, CA, “so no blood test or skin test can validate your experience.”

This news may come as a surprise to some, as IgG (immunoglobulin G) blood tests have grown in popularity, promising to diagnose food intolerances by exposing your blood to a number of different foods and measuring how much IgG antibodies bind to each.

The problem with the tests? Not only are they expensive, but a significant body of new research shows that they are unreliable in diagnosing food intolerance. For example, a 2012 report published in the Canadian Medical Association Journal warned that IgG tests are a waste of money, as the presence of IgG antibodies may be a part of the normal human response to food and actually indicate a tolerance, rather than an adverse reaction. Position statements and health advisories against IgG testing have been released by many health organizations, including the American Academy of Allergy, Asthma and Clinical Immunology.

Before you try removing a food from your diet, Braskett advises keeping a log that takes the big picture into account, such as the amount of the food you ate (remember that you might be able to handle a smaller amount without symptoms), how much sleep you got that night, what your stress levels were, how much water you drank and whether or not you exercised, as each of these factors can impact digestion. “Don’t be obsessed with logging it, but look for patterns and how the amounts of the foods you ate impacted your symptoms. Look at a good day and a bad day, and try to figure out if there was something going on during those days. What was your rhythm like that day?” she says.

Because food intolerances aren’t damaging to your system, Braskett suggests tackling your symptoms to see if you are better able to tolerate the offending food without having to axe it from your diet. “If you get itchy from eating wheat, let’s say, try treating your dry skin with a lotion before eliminating it completely from your diet. Or if you think that you might be lactose intolerant, try taking an enzyme pill before you remove it entirely. By managing your symptoms, you might find that you can have the food once a week with no problems. Your results will be individual, but don’t be too quick to cut anything out.”

Experts agree that your body needs a balanced diet, so if your process of trial and error leads you to try a traditional elimination diet, during which you cut the offending food out for one week or longer to see if the symptoms improve, it’s important to work with a pro who can help you fill the nutritional gaps, like finding calcium, protein and vitamin D-rich foods to compensate for a lack of milk.

Lastly, keep in mind that there are other conditions, such as irritable bowel syndrome (IBS), that can produce symptoms similar to food intolerances, and that may need to be ruled out, so keeping your doc in the loop is always a good idea.

Could FODMAPs Be Causing Your Belly Bloat? 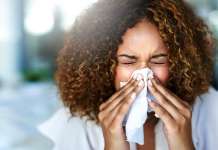 How to Exercise Outdoors with Seasonal Allergies 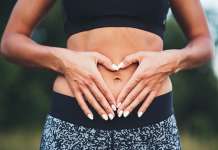 5 Ways to Reset Your Gut Health 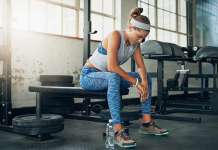 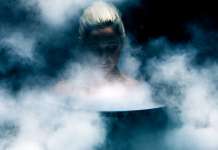 Should You Try Cryotherapy?

Why the Term “Cheat Day” Needs to Die

Everything You Need to Know About Sweat