Home Health Should You Try Cryotherapy? 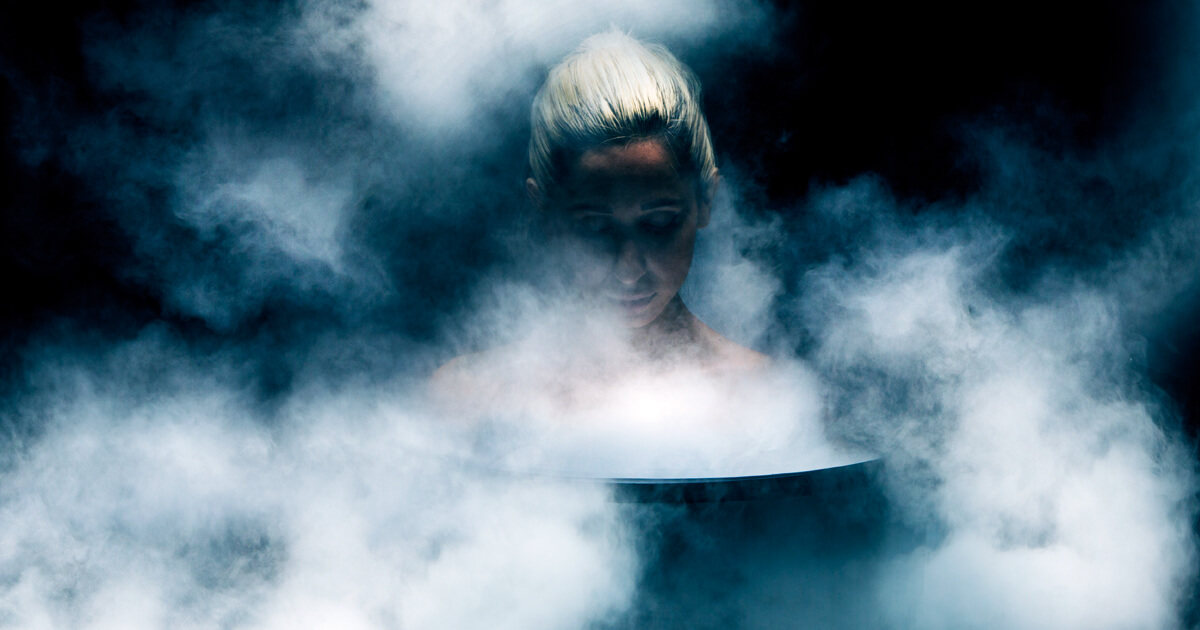 Cryotherapy has been used by pro-athletes for years, but this chilly treatment has seen a recent spike in popularity by mainstream fitness enthusiasts.

Unlike cold water therapy or ice baths (a recovery concept that dates back as far as 1600 B.C.), cryotherapy involves standing in a sub-zero tank filled with nitrogen mist at temperatures as low as -190℉. The goal? Tricking your body to go into survival mode and boost the recovery process.

“I love cryo. It's fast, freezing cold, dry, and very effective.” says MacKenzie McClain Hill, 2020 US Olympic track hopeful. “I've taken hundreds of ice baths, where you literally fill the tub with water and about 30-40 lbs of ice cubes and jump in. I thought [cyro] would feel like that.”

Turns out, the cryo experience is actually much more intense, but luckily, it only lasts 2-3 minutes.

“And what we are looking for is to cool the body and create thermal shock,” says Joe Carbone, Managing Director of Toronto Cryo Corp Inc. “That’s what creates the benefit.”

But Does It Work?

“There are well over 200 studies that have been done with this technology all over the world, but primarily Europe,” says Carbone. “The United States started seeing this technology in 2009/2011.”

After a review of 66 references, the journal Frontiers in Physiology concluded that most of the evidence supports cryotherapy as an effective way to relieve symptoms of inflammatory conditions often experienced by athletes, improve post-workout recovery efficiency, and limit exercise-induced muscle damage. However, and this is where it gets a bit tricky, these studies refer to whole body cryotherapy (WBC), where the entire body (including the head) is submersed in the freezing temperatures. The cryotherapy available to most of us on the market today is considered partial body cryotherapy, where the head is exposed, and has little research to support its benefits. 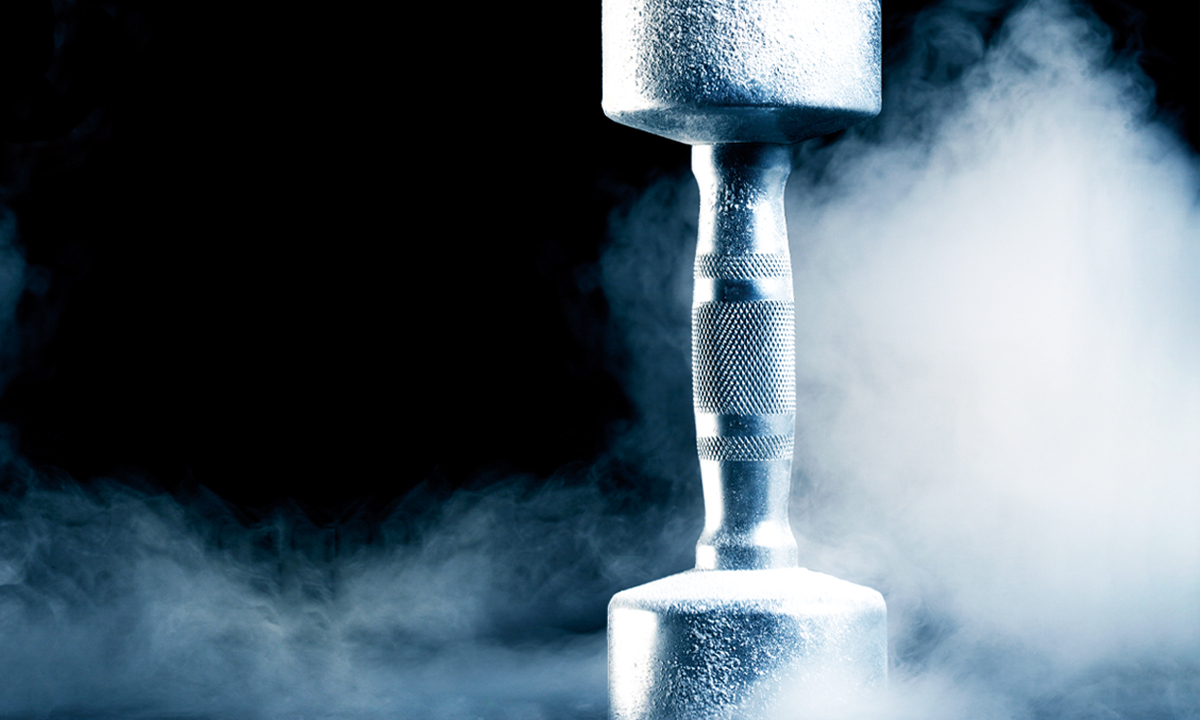 In 2011, when the Dallas Mavericks attributed snatching the NBA title from their much younger opponents to their cryotherapy sessions, other sports teams caught onto the trend. Today, despite the lack of beneficial evidence, celebrities as well as elite athletes are jumping on board. Will Smith, Mandy Moore, LeBron James, and many others swear by cryotherapy.

While people use the treatment for many proclaimed benefits, chronic pain, psoriasis, and recovery are a few of the most common. “I use cryo to stave off the inflammation that occurs from lifting weights and running,” says McClain Hill. ”It also helps to speed recovery and boost metabolism, and even has a positive impact on your mood and well-being.”

The Importance of Safety

Aside from the freezing temps, for many, there is a negative connotation associated with cryotherapy. Much of it is due to the case of Chelsea Ake-Salvacion, who was found frozen to death in a Nevada cryotherapy tank after working her evening shift at the spa on October 19, 2015. According to the coroner's office, she died just minutes after getting into the chamber.

“She did a cryo on herself, so we don’t know all the details,” says Carbone. “Rule number one in whole body cryotherapy is that you never cyro yourself. There is always someone there.”

A cell phone was found in the tank with Ake-Salvacion the next morning and it is believed that she may have dropped her phone, gone to pick it up and breathed in the nitrogen directly before passing out. Since then, Health Canada restricted importing new cryotherapy machines, making Toronto CyroCorp one of the few Canadian clinics to offer the now sought-out treatment.

Negative news coverage of the treatment has been quite minimal since Ake-Salvacion’s case. However, in 2019, football player Antonio Brown reportedly suffered from frostbite on his feet after a cryotherapy session. But experts say that could have been prevented with basic safety precautions. 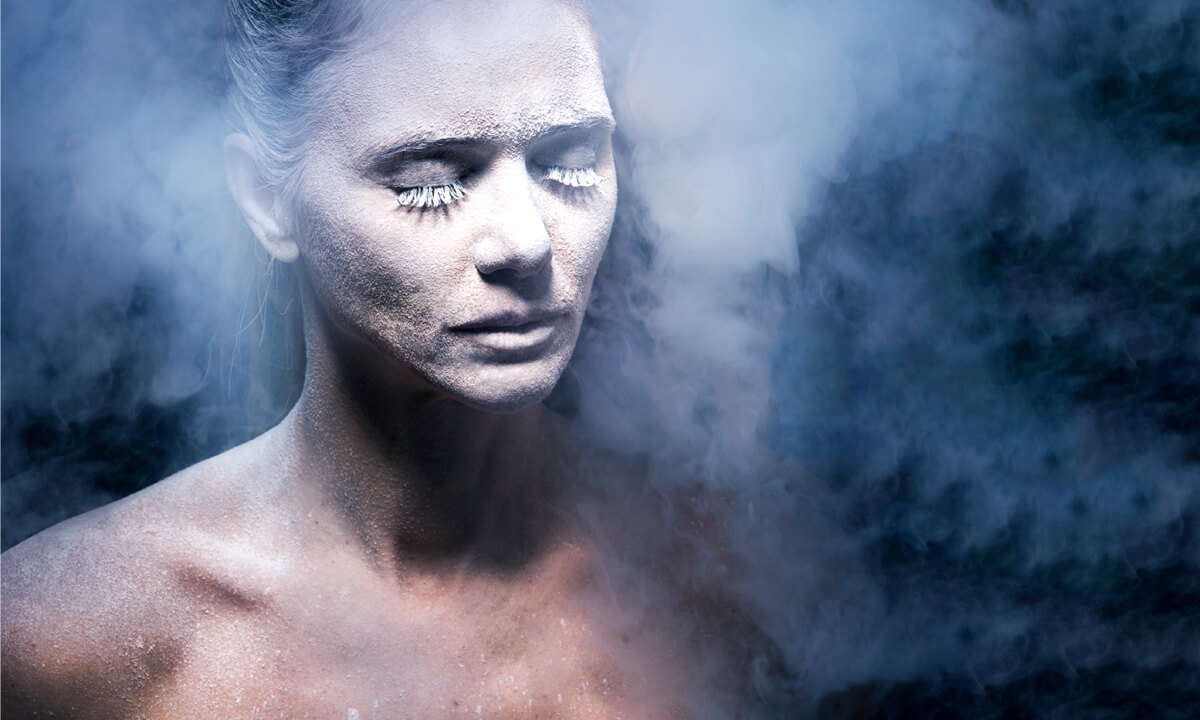 Before paying around $50 USD (around $100 CDN) to step into cryo for yourself, do your research and find a reputable clinic. Secondly, discuss it with your doctor and make sure cryo is right for you. There are several conditions that could hinder your ability to safely partake in this fitness trend including (but not limited to) Raynaud’s disease, unstable coronary artery disease, open wounds/ulcers, and even cold intolerance.