For four-time triathlon Olympian and three-time mom Nicola Spirig, achieving both big career goals and a family life was something she was determined to accomplish. “You really shouldn’t have to choose,” she says. “I believe women should be able to enjoy motherhood and continued career success—whether that’s in professional sports or another occupation.” But that doesn’t mean she hasn’t sacrificed to achieve that balance, and making it all work can sometimes feel like a jigsaw puzzle. With her sights set on her fifth trip to the Olympics post-pandemic, 38-year-old Nicola knows dedication to both her triathlon training and the upkeep of her family makes her a winner, no matter her rankings.

A member of the Swiss National Team, Nicola has represented her country at four Olympic Games, winning a gold medal at London 2012 and silver at Rio de Janeiro 2016. But in between the four years of massive achievements at London and Rio, Nicola was living another dream: She and her husband, Reto, had their first child in 2013. “My husband and I always knew we wanted kids, but it was important to me to attend London first and prepare myself 100 percent as an athlete.” After committing herself completely to becoming the best athlete she could, she understood that starting a family could mean the end of her athletic career. “I felt I had had an amazing career, and I had no problem giving it up should I not be able to combine having a child with sports for whatever reason,” she says.

“Being the best possible mother doesn’t mean spending every minute with my kids, but to spend the most quality time with them.”

But after giving birth, getting back to her training program, and then medalling again at the Games in Rio, Nicola realized the balance was attainable. Now, Nicola has three children, her youngest born in 2019, and she’s a master at adapting her training regime to account for her changing body. While pregnant, Nicola limits her training and lowers the intensity of her workouts, and bike trains only indoors to prevent falls. After giving birth, her training is based on flexibility, scheduling workouts around feeding times and beginning with gentle walks and bike rides. “The body gives you signs and lets you know what it’s ready for,” she says. 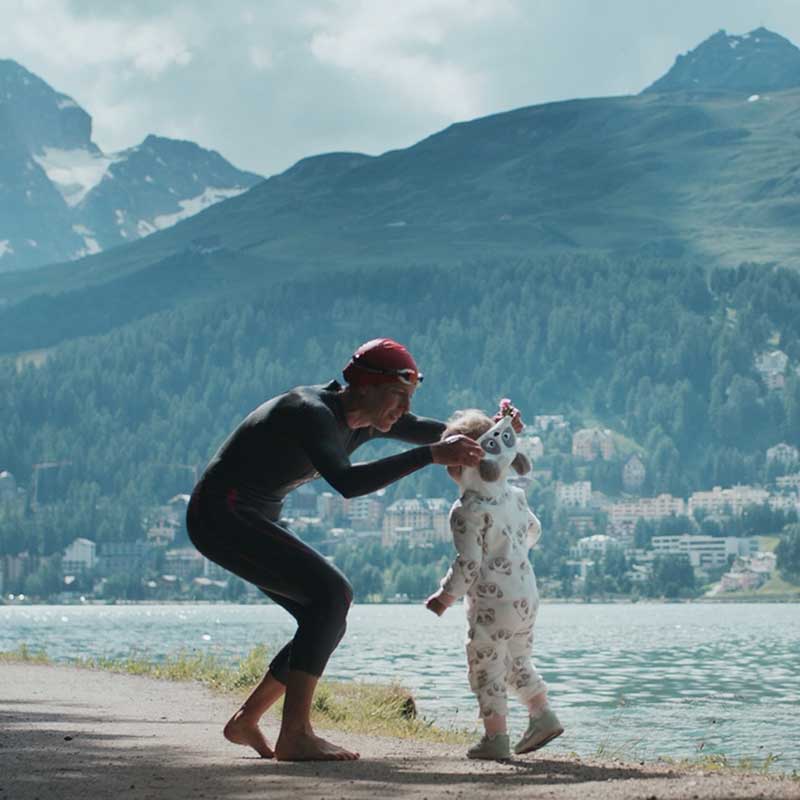 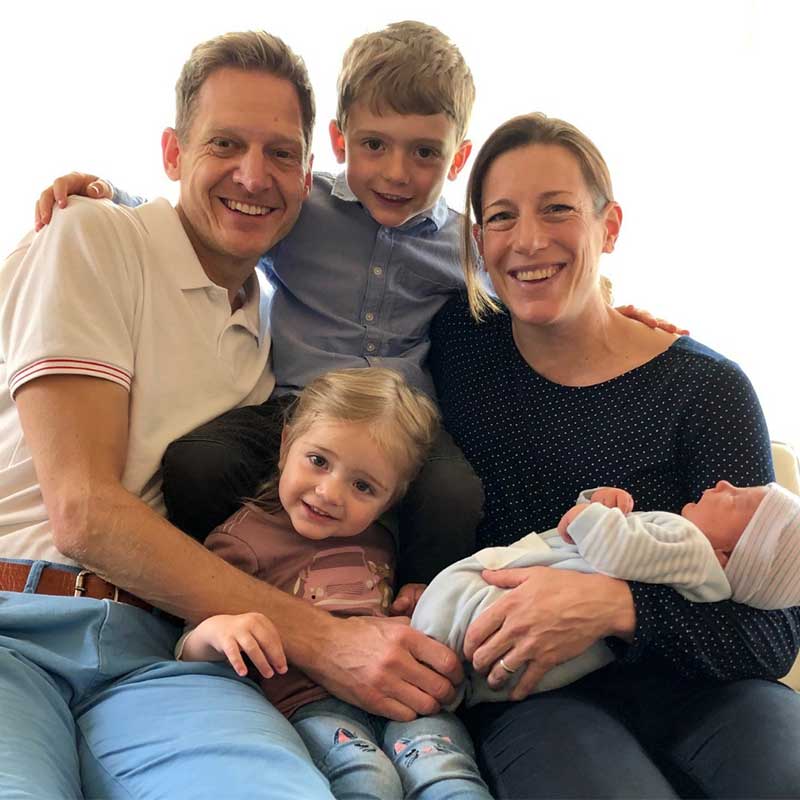 The intensity of her training isn’t the only thing she’s had to be flexible on, and she ensures she always brings her A-game to both her training schedule and her family. “I do train less hours now with kids, but I use my time efficiently,” she says. Nicola takes her family along to training camps, which are planned around school holidays. “Being the best possible mother doesn’t mean spending every minute with my kids, but to spend the most quality time with them.”

And with the support of Swiss sportswear company On, for which she’s a signed global athlete, Nicola has never felt her career is in jeopardy. “This progressive company has given me the freedom to pursue joint family and sporting life, without any restrictions whatsoever,” she says.

For now, COVID-19 has put a pause on Nicola’s Tokyo 2020 plans. “A lot of athletes saw it coming. It’s disappointing, but ultimately, it was the right call for everyone involved,” she says. But the disappointment hasn’t derailed her, and she and her husband are making the best of it. “We’ve taken advantage by involving the kids in my own training with activities such as sports, jumping rope, and balancing exercises.”

When she’s able to compete, her family will accompany her both to preparation camp and the Olympics itself, and no matter how she places, she feels she’s already won. “Knowing that my family will be waiting at the finish line and loves me no matter how I place means I’ve already won. Family is more important than a medal.”

Get Past the Guilt

Feeling pressured to “have it all”? Follow Nicola’s advice for ditching the guilt and making it all work.

1. Ask for help. Whether you’re relying on your partner or a support system, let the people in your environment step in and take some items off your plate. “There will be times you can’t handle it all, so get clear on your priorities and ask for help.”

2. Be flexible and communicate. “This can only work if the whole family is happy and healthy,” says Nicola. “If it doesn’t work for one family member, then the balance is off and it’s time to sit down and discuss how we can change things to make sure everyone is happy.” (That includes you!)

3. Don’t worry too much about it. Relieve some of the pressure by giving yourself a break. “You have to love what you do and be ready to work hard, but never take it for granted. I remember to just enjoy it as long as I can combine family and sports.”