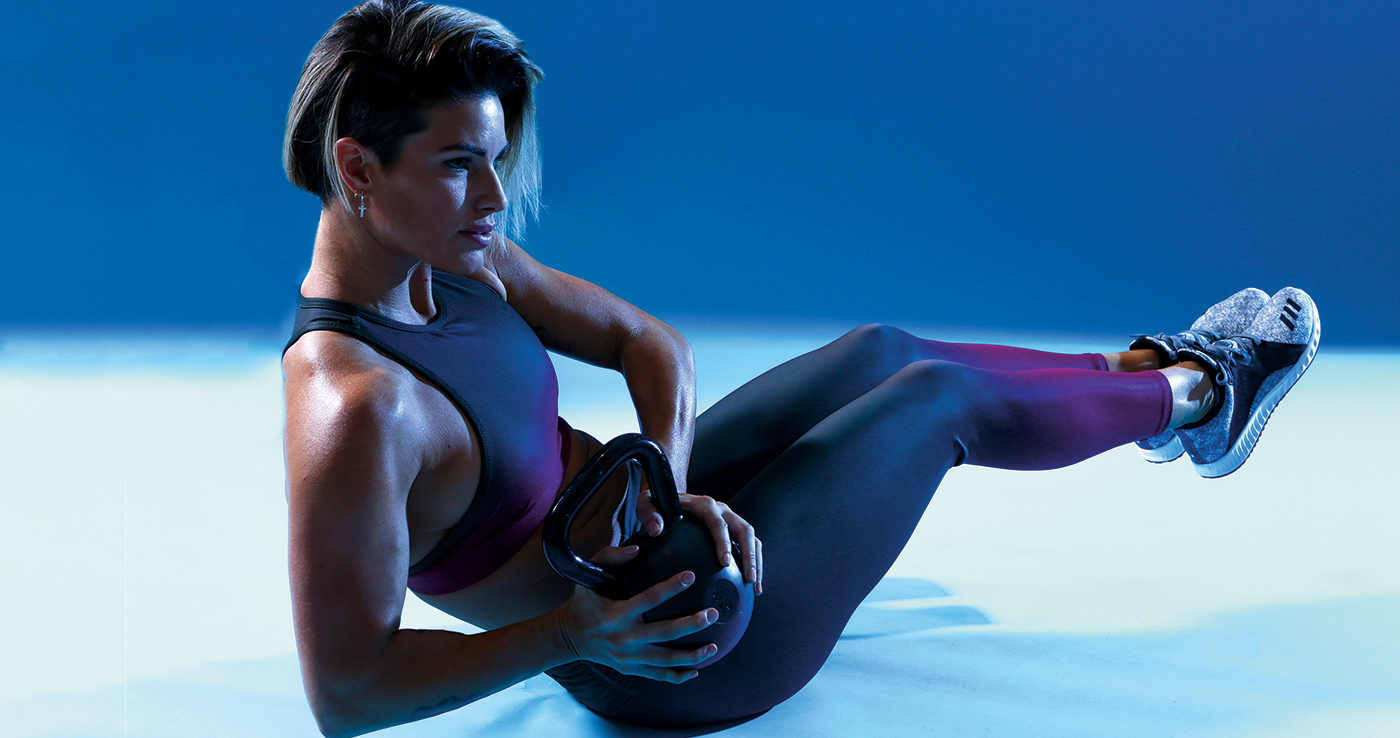 There’s a counterculture happening around body image in the fitness industry, and we’re so here for it. Fitness cover model Amber Dodzweit-Riposta is one industry professional using her social media platform to push back against unattainable depictions and problematic messaging. Her online interactions more often than not feel like a conversation with a pal; she’s refreshingly raw and thoughtful in her approach to discussions around body image, perception, and the yo-yo experience that often accompanies working towards self-love.

On what drives her unique approach, Amber says, “Being in the industry is tough because there is a constant self-comparison to the up-and-coming influencers. I have seen endless content on social media that has demoralized me time and time again. I used to try and go with the flow and reproduce some of these unattainable and perfect images and realized I was doing to others what had made me feel so bad about myself.” As for her intentions, “I want women to always feel BETTER because of me, not worse, so I started putting things out there that I knew others were hiding—'imperfections.’ I'll tell you what, I don't know who it did more for, them or me, because the sense of freedom to be out from among the overly filtered and staged content telling the truth was, and still is, the best feeling in the world.”

"Who You Are, and Your Voice, Are More Important Than What You Look Like."

As far as Amber’s journey, she notes that she hasn’t changed to fit the industry, but rather that the industry has begun to catch up to her and other likeminded industry professionals’ callings for more real, and less contrived. More authenticity and space for a voice vs. images of silent, “perfect” bodies. Says Amber, “Being on set for a lot of big publications and companies was so eye opening to the fact that you were to be a body, not a voice. Social media has been a huge Godsend in changing that. Now, the fitness industry has done a 180 and is saying ‘Who you are, and your voice, are more important than what you look like.’ I've been fighting for that my entire career and couldn't be more excited that more and more women out there are being inspired by this messaging.”

Much of the content Amber delivers is so real it could be deemed shocking coming from a 13-time fitness cover model. But she’s unafraid of showing—what can be perceived as—flaws, and that, in turn, she hopes gives others the space to love all the parts of themselves. Says Amber, “I'm just hoping that it does two things: 1. Helps people realize that what they see on social media is many times a façade, and 2. Gives them the freedom to be as they ARE. Yes, work to become better and healthier, but step out and own their realness—we need so many more originals in a world of the same.”

How This Olympic Sprinter Keeps Her Feet on the Ground 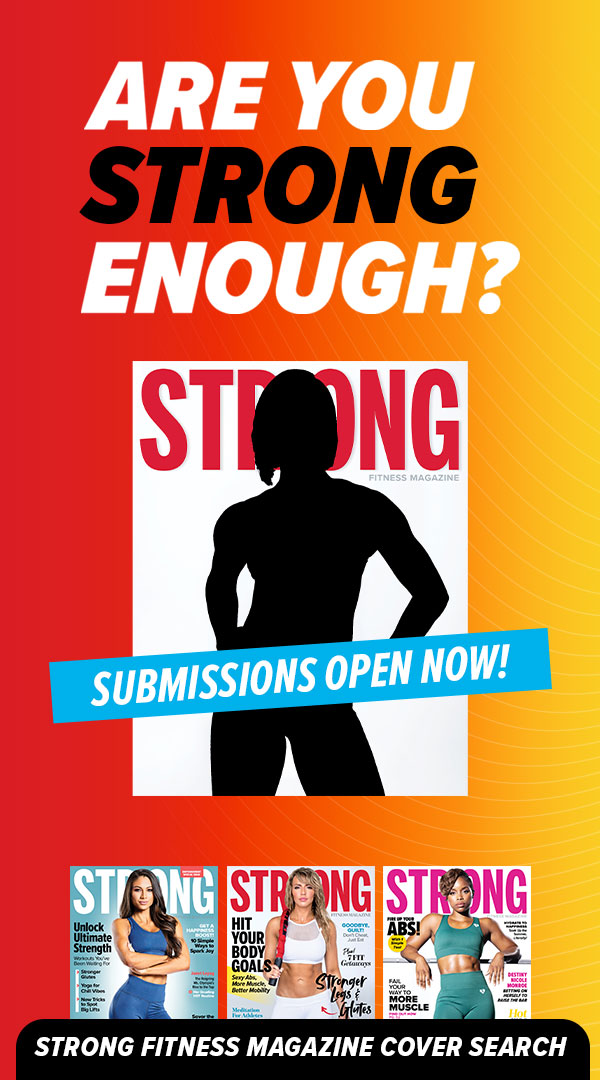 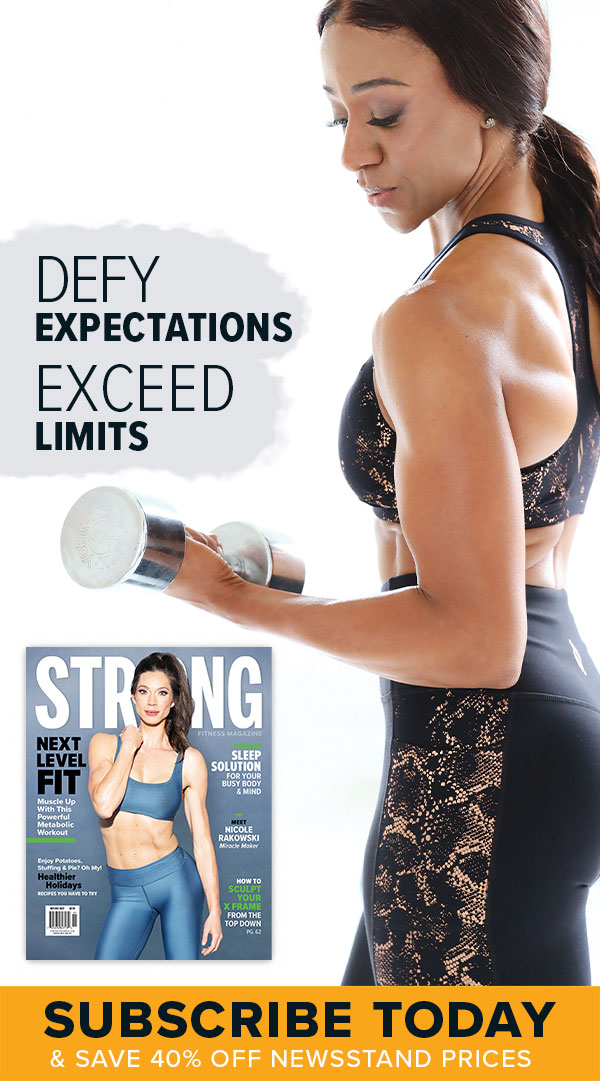