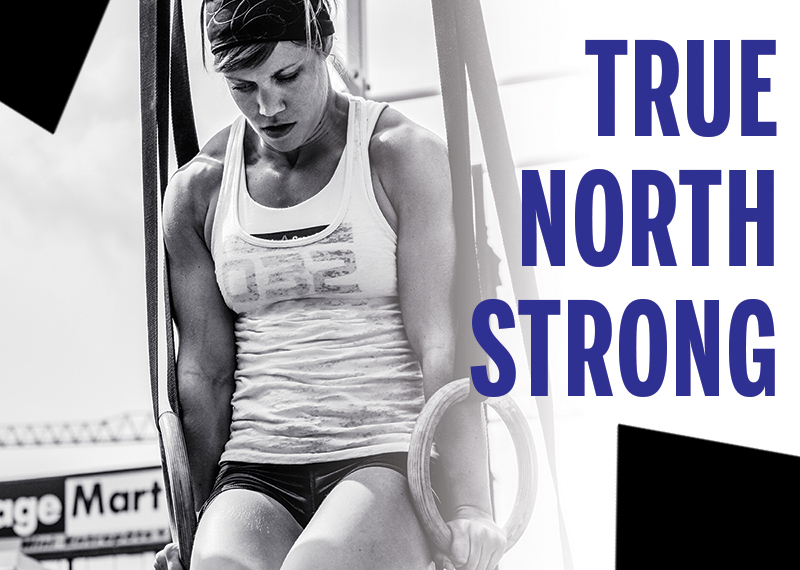 Get to know Michele Letendre, the fittest woman in Canada.

Michele Letendre grabbed our attention (and hearts) at this summer’s CrossFit Games in Southern California. The former competitive swimmer dominated The Pool workout, her first event win in three visits to the Games, and landed the 13th position overall, making her
the top-ranking Canadian female.

How she got her start: In 2009, she applied to receptionist jobs at local gyms in hopes of eventually becoming a personal trainer. She was picked up by a CrossFit box in Montreal, where she got her first taste of the sport. By 2010, she was competing at the Regional level. “CrossFit has made me a better, more patient, more aware person. Every day I learn something about myself I didn’t know before.”

Why she’s the best: When she’s not working as a CrossFit instructor, she’s in full beast mode, training up to two times a day. This year, she prepared for competition by including new agility drills and running techniques in her training, that helped propel her to glory at the Games.

How she fuels: Like many CrossFitters, Michele follows a strict Paleo diet (no dairy, grains or legumes) and eats six times a day. Her meals  consist of lean protein like eggs, poultry or fish, with a helping of veggies. For snacks, she typically goes for the convenience of a protein shake by her sponsor, Beyond Yourself Nutrition.

Goals for 2014: Michele already has her sights set on next year’s Games, but for her, winning isn’t everything. “My biggest goal is to make it back to the Games and have as much fun as I did last year.”

Her advice: CrossFit can be an intimidating sport, but she encourages women to give it a shot. “Research CrossFit boxes in your area, most of them offer free trials. If you have any concerns, express them to a gym owner or coach. The important thing is to feel comfortable.”