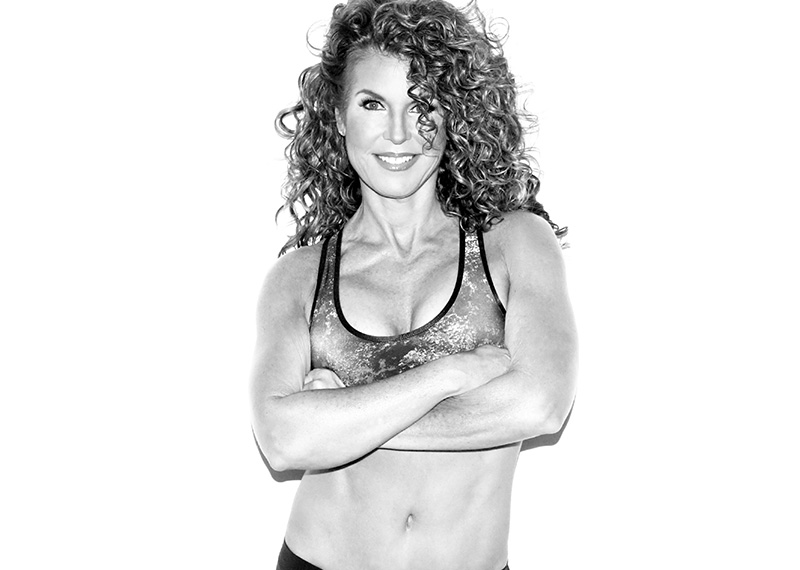 Shawn Towne chose a path traveled by many women before her.

A university graduate and graphic designer, she left the workforce in her late 20s to start a family. Nearly two decades later, she had plenty to show for it. She had maintained a healthy, happy marriage and raised three beautiful children—two daughters and a son. But they were growing older and more independent, and at 46 years old, Shawn suddenly struggled to determine her self-worth. She was ready to begin the next stage in her life, but what that was felt unclear. Should she go back to work? To school? Start a business? “I was trying to figure out what to do with myself as my kids needed me less and less,” she says. They were all attractive options, but before coming to a conclusion, she made another life-changing decision: “The first thing was to get in shape.”

And so, Shawn began down another path, this time, to better herself. Learning how to weight train and eat properly, her body, strength, and confidence changed dramatically. The results motivated her to work harder, until soon, she was addicted to her new lifestyle. She sought out new ways to push herself and find new challenges. And in 2014, at 47 years old, she stepped on stage in a crystal bikini next to women half her age in her first fitness competition.

From there, everything seemed to snowball. The following year she modeled for a luxury dress line, appearing in ads in the December 2015 issue of Vogue Magazine. She fell in love with fashion modeling, and continues to do so under representation of two top agencies, including the renowned Wilhelmina Models. That same year, she started designing her own line of women’s fitness apparel, ZoomZoom Life (inspired by her high school nickname and maiden name, Zummo), which officially launched this October. And last fall, just months before her 50th birthday, she’s represented generations of strong women everywhere on our November/December cover. “I hope I can be an inspiration for women my age,” she says of the accomplishment. “I want to show them that it’s never too late.” 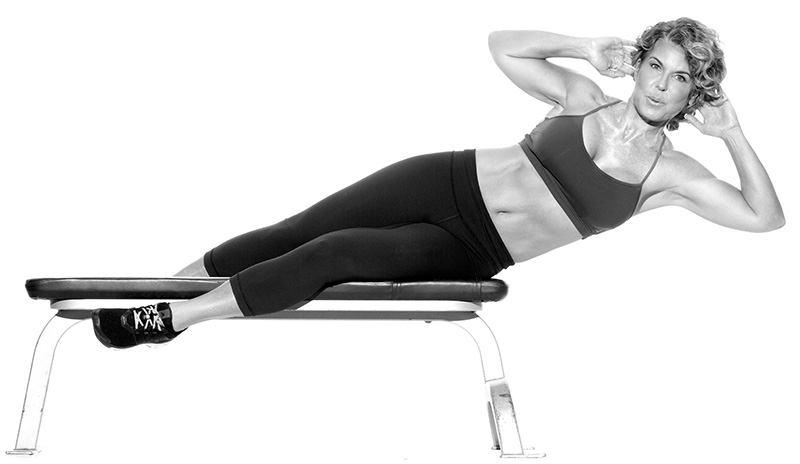 SFM: Do you think there’s a stigma for women once they reach 40?
ST: Yes! Just because you have children or are over 40, or approaching 50 in my case, doesn’t mean you have to look old and frumpy. It’s just a number! You only have one chance at this life; make the best of it and take care of that body.

SFM: Do you feel women over 40 are underrepresented in fitness?
ST: There isn’t much out there about how to take care of yourself, get in shape, and reach your achievements at a more mature age. You have to eat differently and train differently than when you were in your 20s and 30s. At this point, perimenopause is setting in and that’s a whole different ball game.

SFM: What made you want to start your own company?
ST: I kind of fell into it. As much as I loved modeling, I knew at almost 50 years old that gig had a shelf life. I was trying to decide whether I’d go back to graphic design, or start something new. A friend planted the seed for a fitness line and I ran with it.

SFM: What was the inspiration for your line?
ST: I spend most of my time in workout clothes. I am always on the lookout for fun, brightly colored, funky pants and pieces. In my life before fitness, I was a graphic designer. I decided to merge these two worlds together and design my own. Each item uses my own original artwork printed on fabric from painted canvas art.

SFM: What is your advice for women who’d like to start their own business a bit later in life?
ST: It’s never too late! I have been out of the working world for 15+ years. I was concerned that I wouldn’t be able to keep up. The stimulation has excited me to work hard and try new things. I have evolved so much in the last two years—jumping on planes and traveling by myself. It’s important for women to know that they can re-enter and re-engage in professional life.

SFM: How do you stay disciplined when it comes to both staying fit and being your own boss?
ST: For me it’s kind of one in the same. I have to stay in shape to get modeling jobs and for competitions, which helps build the brand.

SFM: When you wake up in the morning, what comes first: your business or your fitness?
ST: First thing is coffee! I check my messages and social media, respond, eat, then off to the gym! 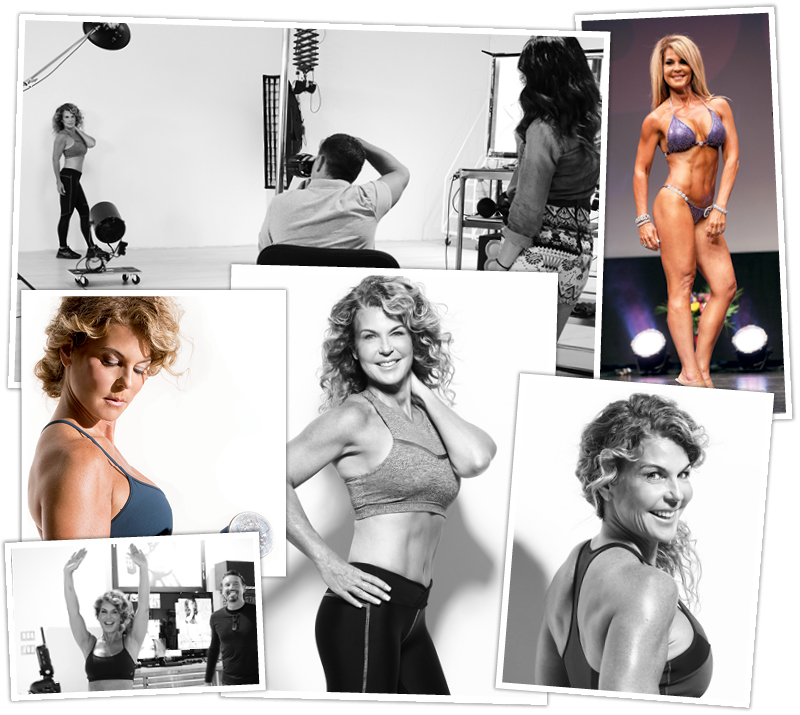 To read our entire interview with Shawn and get her personal workout routine, pick up the November/December 2016 issue or become a member and receive free access to all digital issues of STRONG. Click here to become a member now!