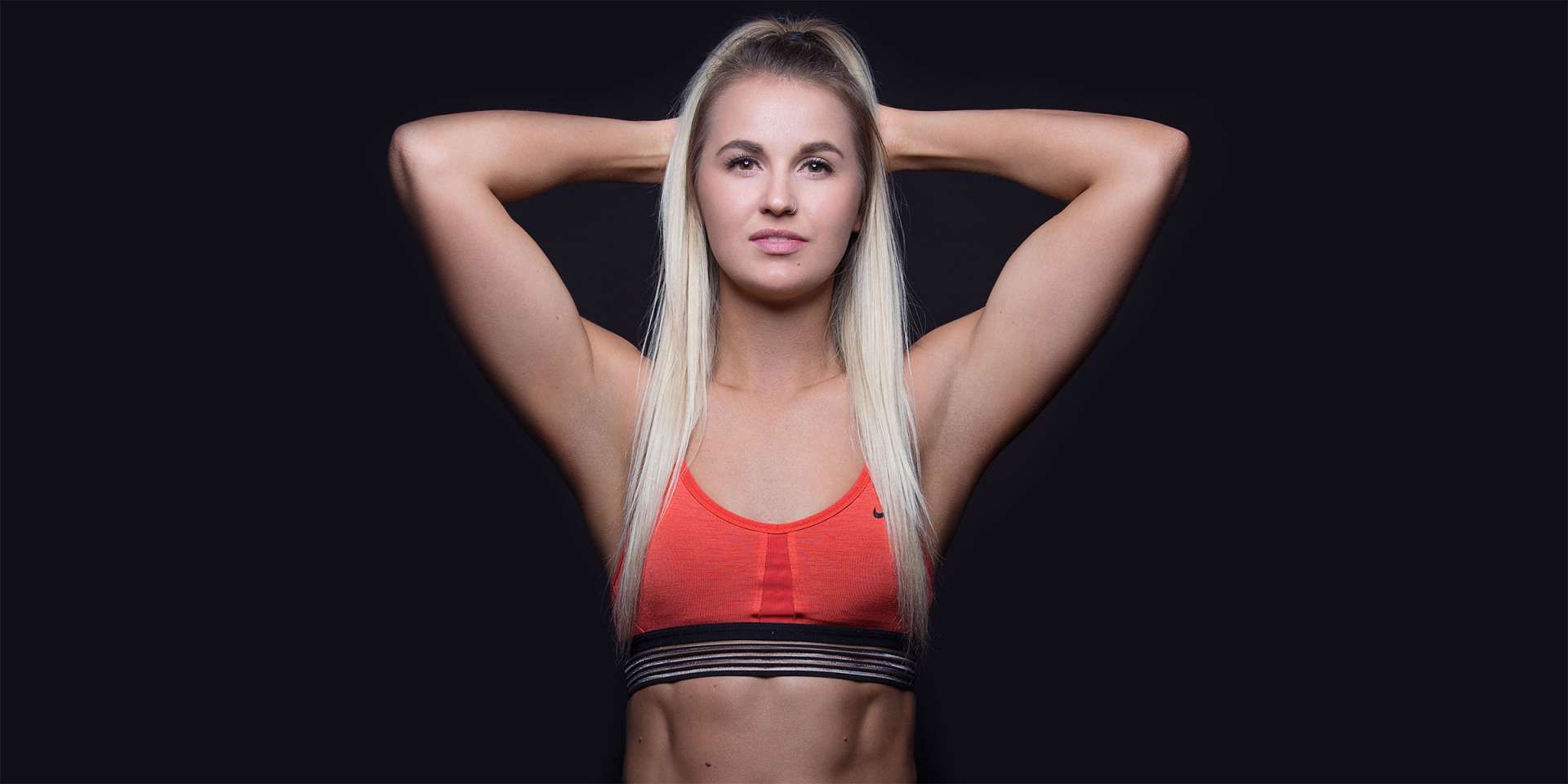 Sarah Bogue always had a hard time putting on weight and in high school was a victim of bullying because she was underweight. “They would call me anorexic and spread rumors that I had an eating disorder because of how skinny I was,” she recalls. “So, I was always self-conscious of my weight and how I looked because of what my peers thought about me.”

These blows to her self-esteem would become the root of her struggles with body dysmorphic disorder, a mental disorder in which one is consumed by extremely negative thoughts regarding her appearance.  For Sarah, these feelings were only exacerbated as she reached her 20s and entered a modeling career. “Modeling agencies and casting directors would tell me to lose weight because if I didn’t fit the measurements, I wouldn’t get the job,” she says. “My career in fashion really ignited the negative perceptions I had of my body image and I hit rock bottom.”

The constant pressure to strive for thinness was detrimental to her health and psyche, and as the woman in the mirror with protruding bones stared back at her, she knew she needed to make a change. Sarah began putting her focus into lifting weights and gaining muscle, which had a positive effect on her relationship with her body. But as she entered the world of competitive bodybuilding, her body dysmorphia proved to be a vicious and unrelenting beast. “It didn’t matter if I made huge gains or placed in a competition, I never thought I was good enough,” she says. 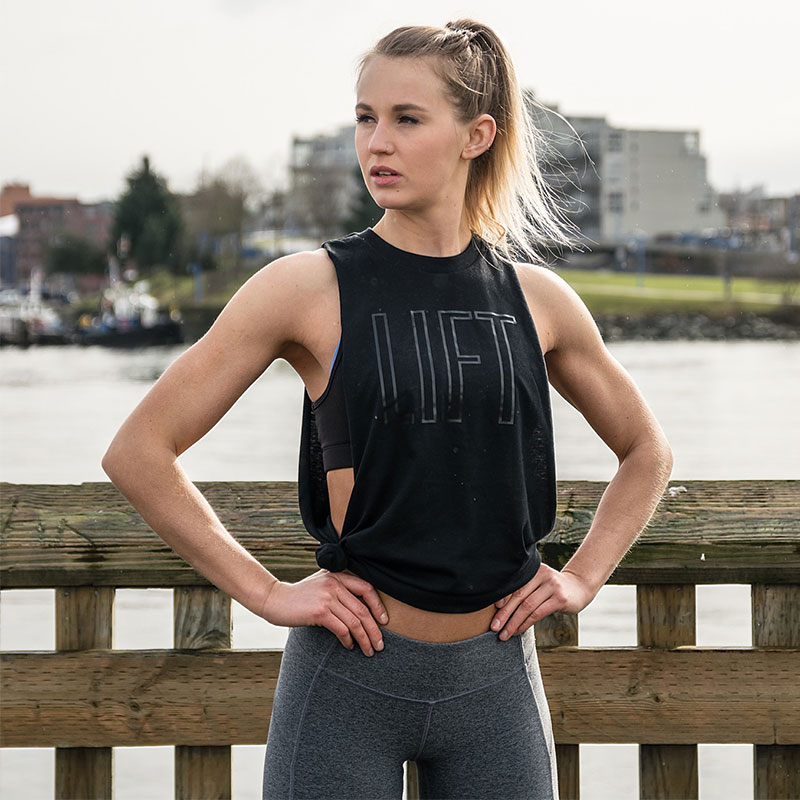 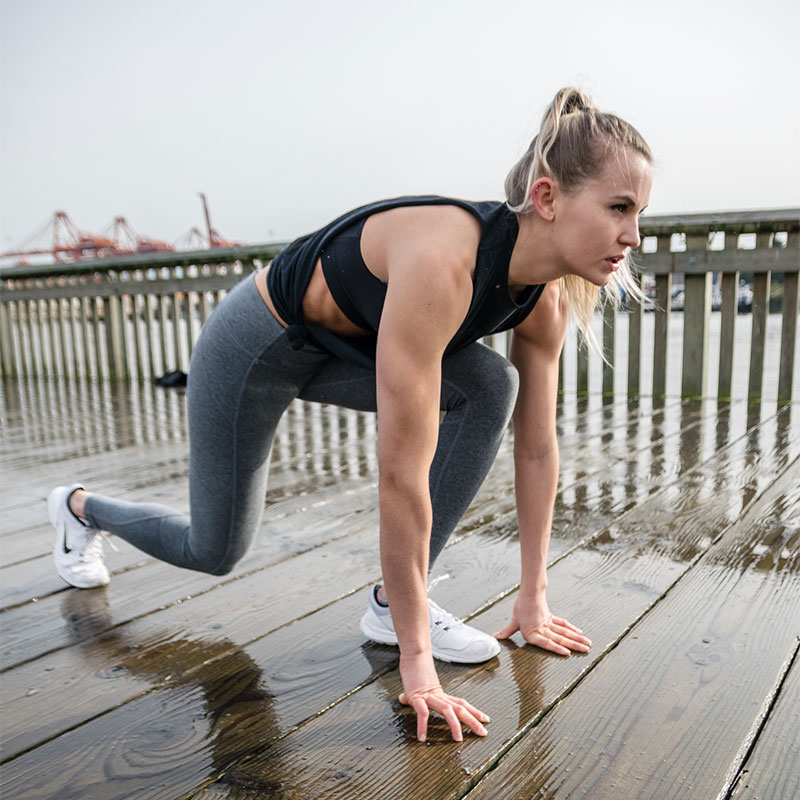 Now, 30-year-old Sarah has been competing for three years, and she’s realized that these thoughts don’t just disappear—they’re something she has learned to acknowledge and address. “Recognizing that I have a problem has been a tremendous help in my self-healing, and I work hard every day to remind myself that I am enough.” With the help of her coaches and teammates, Sarah’s support system is a game changer when it comes to coping with unhealthy thoughts.

A NASM Certified Personal Trainer and member of Dymatize Nutrition’s team of athletes, Sarah is dedicated to sharing her journey with others so that openly conversing about body dysmorphia can become normalized. One way she’s been able to share her story is through Dymatize’s Women Strong campaign, a six-week program that aims to empower and inspire women through fitness. “The Women Strong platform provides a space for women to talk about their ups and downs and allows us to come together and be an inspiration for one another,” she says. “The campaign and community is so important because it promotes body positivity and it’s a platform for strong women to support other strong women.” 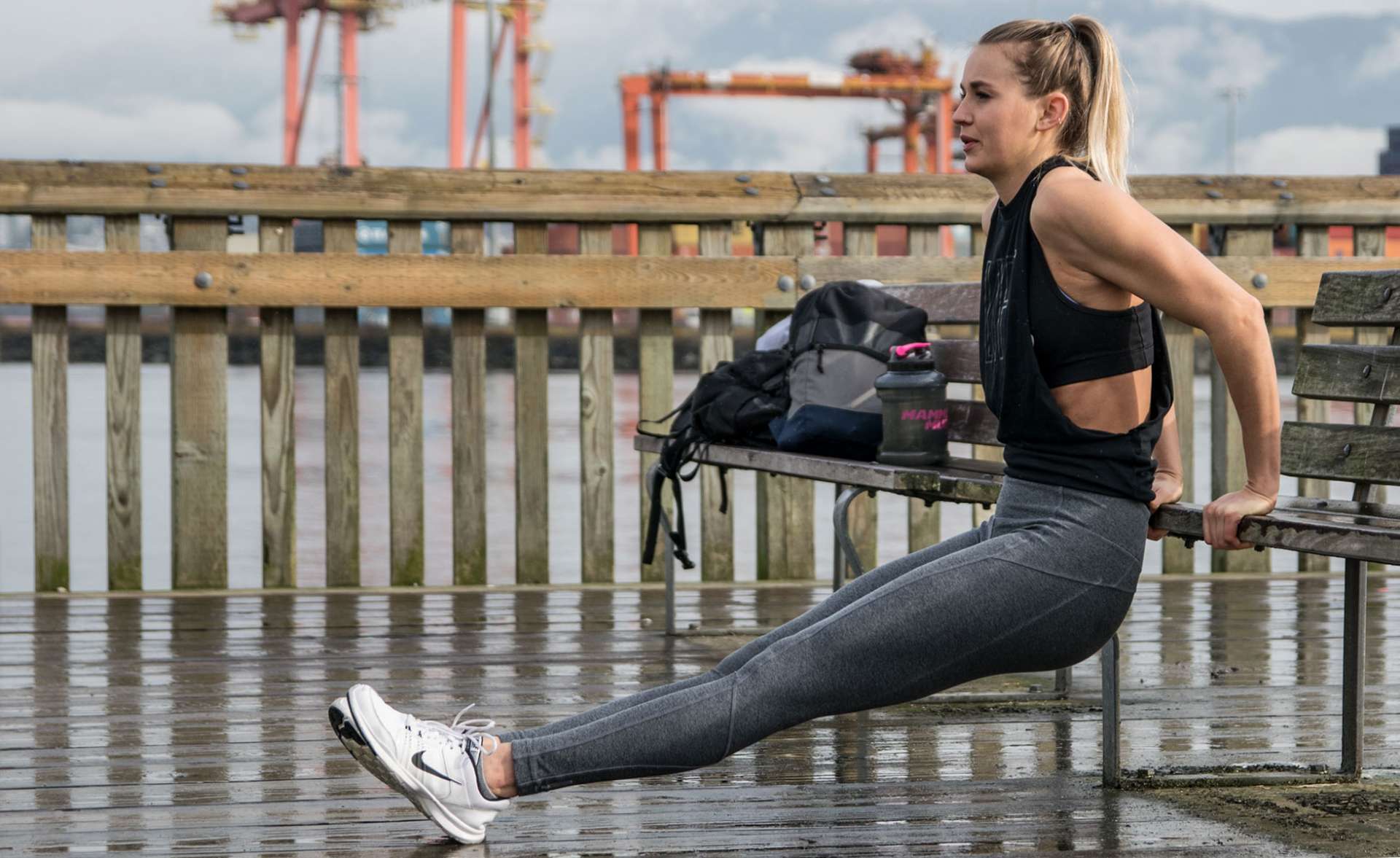