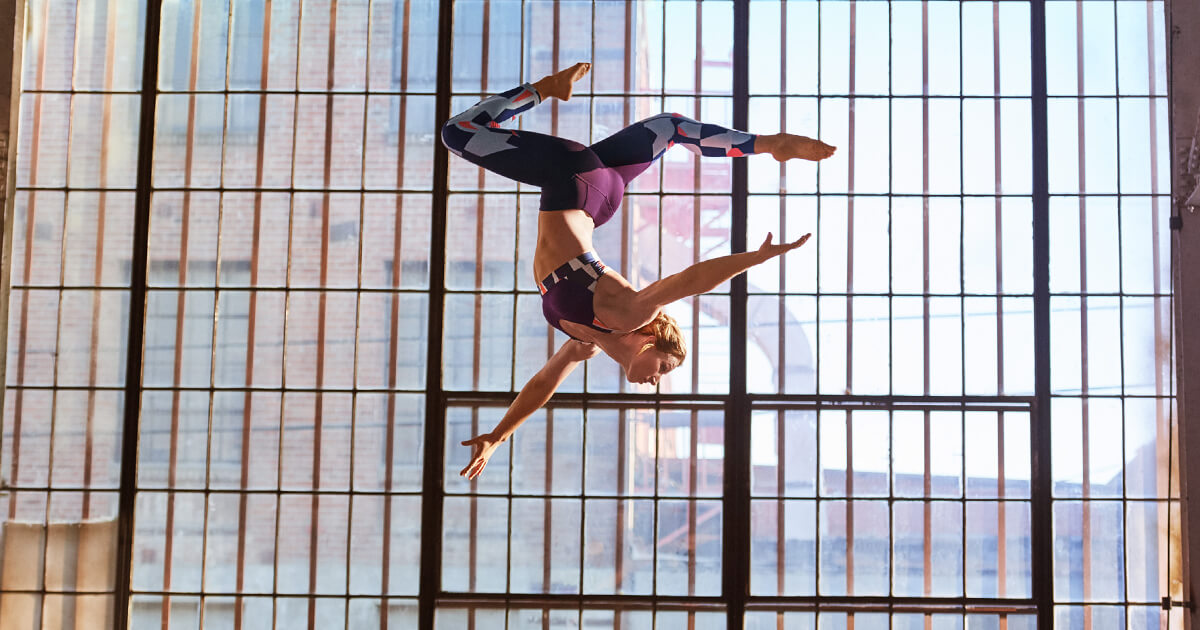 Images courtesy of Under Armour

To most, failure can seem like the end of the world, but to Jessie Graff, failure is what made her the real-life superhero she is today.

You probably know the 34-year-old professional stuntwoman as the record-breaking American Ninja Warrior contestant (recap: she’s the first woman ever to complete stages one and two of the NBC obstacle course competition) whose superhuman-like athletic abilities have earned her the nickname “Wonder Woman.” But our former cover star’s superpower isn’t her insane athleticism—it’s her determination to succeed, especially through struggle and failure.

“The struggles are not a bump in the road… they ARE the road,” Jessie tells us. “The bigger the struggle, the more you grow, the stronger you get, the more amazing things you do. Those struggles and obstacles make us who we are.”

One obstacle Jessie faced early on in her career was a failed attempt at becoming an Olympic gymnast.

“It got to a point where it wasn’t looking realistic and I had all these other opportunities opening to me, but I was just being stubborn and insisting on doing that one goal,” says Jessie, adding that she eventually did let go of that dream. “It was one of the most painful decisions I ever had to make. It felt like this horrible, horrible failure.”

That “failure” ended up helping Jessie become a better pole vaulter, which became her next goal. It didn’t work out either, but the culmination of “failed goals” is what she credits to making her the successful athlete she is now.

“All the failures, they’ve made me so much of a better stuntwoman and that’s made me a better ninja,” she says.

“Letting go of the goal is not always failure. It’s understanding how it was productive and how it helps you towards the next step. That attitude has made everything in my life so much more satisfying.” 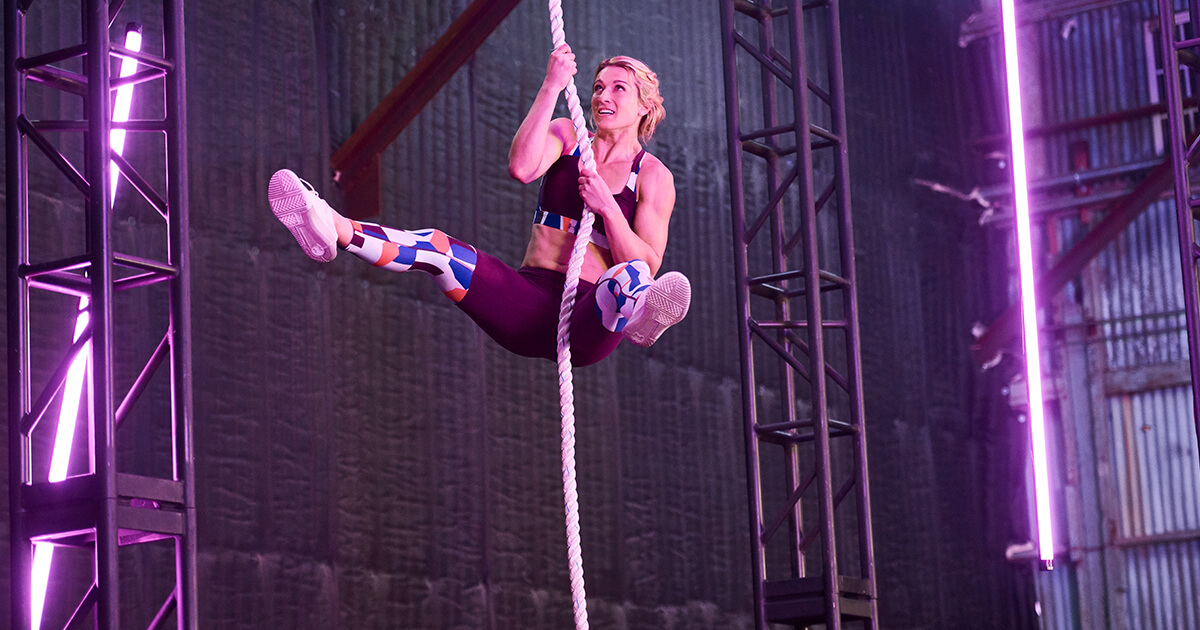 Jessie opens up more about this mindset in her new “Will Finds A Way” campaign for Under Armour, which stars Dwayne “The Rock” Johnson in the main film and features documentary-style videos of trailblazing athletes like Jessie, highlighting their stories of “will” and determination that propelled them to greatness.

Jessie’s film shows her practicing flips and jumps with not-so-perfect landings. But instead of giving up, she keeps working at them, eventually nailing them. And this video isn’t the only time you’ll see Jessie struggling with her stunts—the Under Armour ambassador makes it a point to post her not-so-perfect moments on Instagram to remind her followers that she, too, “fall[s] flat on [her] face a million times and that’s cool, and that’s normal, and it’s fun, and eventually it comes together.”

“It’s really easy to assume that people who are successful that we look up to have had a really smooth path and that things fell into place. Hearing the struggles that our role models went through to get to where they are… it teaches you how much more you can do than you think.”

Watch Jessie’s Under Armour “Will Finds A Way” video below:

Add Jessie’s issue of STRONG to your collection! Get her back issue here.