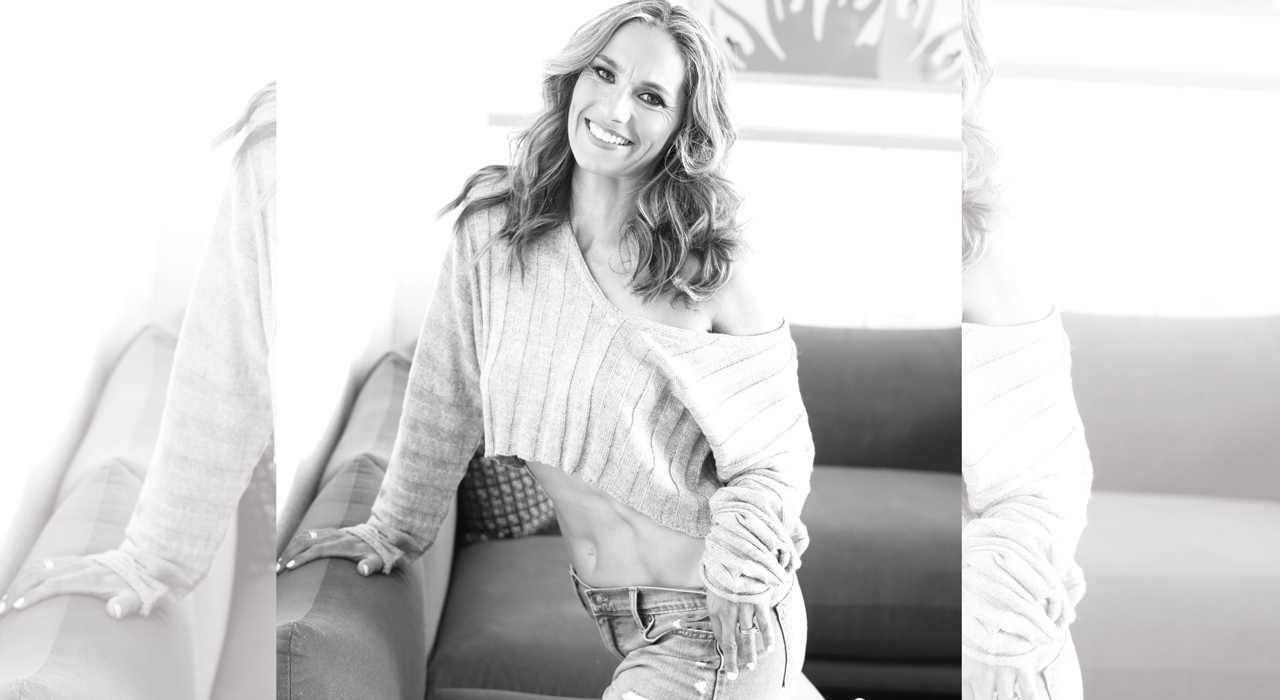 Laurie Dawne finally found peace after experiencing the terror of an on-duty shooting—but it’s been a long road to healing. Here’s how fitness gave her the strength to get there, and help others find their way, too.

Native to a small town in Ontario, Canada, Laurie Dawne was fulfilling her dream of living and working in the big city as a police officer. She had struggled and persevered to achieve all her accomplishments—Laurie was known for her solid work ethic, hitting the gym first thing every morning for class. She was invincible. Or so she felt. After just five short years on the job, tragedy struck. Laurie was involved in an on-duty shooting.

Trauma Manifests in the Body

Although she was honored for her service, the experience resulted in subsequent years of traumatic injury accumulating in her body. Says Laurie, “I continued my career and thwarted off the disturbing emotions by helping others with their trauma. I was part of our service’s wellness unit, peer support teams, and helped as a mental health educator, but my body retained every morsel of trauma it had endured.” She goes on, “I would get upset easily at my very young children and yell like I was trying to disperse a house party. I was forgetting co-workers’ names, and my memory recall was non-existent... I could only feel two emotions: apathy, or anger. I was unable to feel the love of my children and lacked connection and belonging. Recognizing this was a product of my injury and accepting that I needed help was the first step towards really healing.”

"I couldn’t understand that PTSD could cause such trauma to my body. I could only feel two emotions: apathy, or anger."

First, Laurie found solace in fitness, but to the extreme. She’d tackle the most intense workouts she could bear, sometimes training until she’d collapse in exhaustion or tears, whatever came first. Says Laurie, “I worked out like my life depended on it. I would run until I cried simply so I could feel. I would scream out loud in the gym trying to release all the anger inside of me. Pushing my limits was the only thing that could make me feel better.” She eventually realized she was trying to jack her adrenaline to mimic the feelings she’d get when panic set in. But it took nearly 10 years for Laurie to truly listen to her body.

Finally, in 2018, her body told her enough was enough. Her jaw locked shut for eight months, and she went into early menopause as her entire hormone production shut down; she stopped menstruating, and her bladder also prolapsed.

Slowing Down to Get Back Up

Quite simply, she’d hit rock bottom both physically and emotionally and was at a loss as to what to do. Then she came across STRONG President and Coach, Jenny Van Barneveld-Pe (affectionately known as Coach Jenny and/or Coach JVB), and Team STRONG Girls. A close friend was doing Coach JVB’s program, so Laurie connected with Jenny and began her journey towards healing. Laurie says, “What I didn’t understand is that the extreme stress on my system was causing my already exhausted adrenals to fire, preventing healing and recovery. Jenny taught me the importance of slowing down and allowing my muscles to build and develop.

I learned all about fueling my body properly, and almost immediately I could feel my body and mind respond. I started sleeping better, my system started to feel more balanced, and I had more clarity to focus on my treatment plan. I started to feel stronger and this transferred to my personal life." Laurie continues, "I learned how to lift properly for prolapse, and over the next year I continued on to lose 30 pounds and gain my life back. Coach Jenny inspired me to get my personal trainer’s certification and certified me in her STRONG Formula so I can help women just like me. I now work with a gym and wellness center, Frontline Forward Ltd, in Kitchener (ON), specializing in pelvic floor and strength training. I get to share my story so others don’t have to feel so alone."

“Knowing you are not alone has more power than I can describe.”

Today, Laurie’s impact is felt throughout her community as she leads by example for other women struggling with rebuilding their lives after trauma: "In policing we are praised for our courage and our strength, and as a female you are often respected because you do your job both physically and mentally and show up every day to tackle everyone else’s problems. Through my work on the wellness unit, peer support team, and police union I learned that many people have challenges and difficulty with balancing the effects that trauma can have on not only your body, but your soul. Many brave officers have shared their stories with me, and I’ve learned so much. It was these officers who continued to show me the acceptance I needed to be ok with being injured. Knowing you are not alone has more power than I can describe."