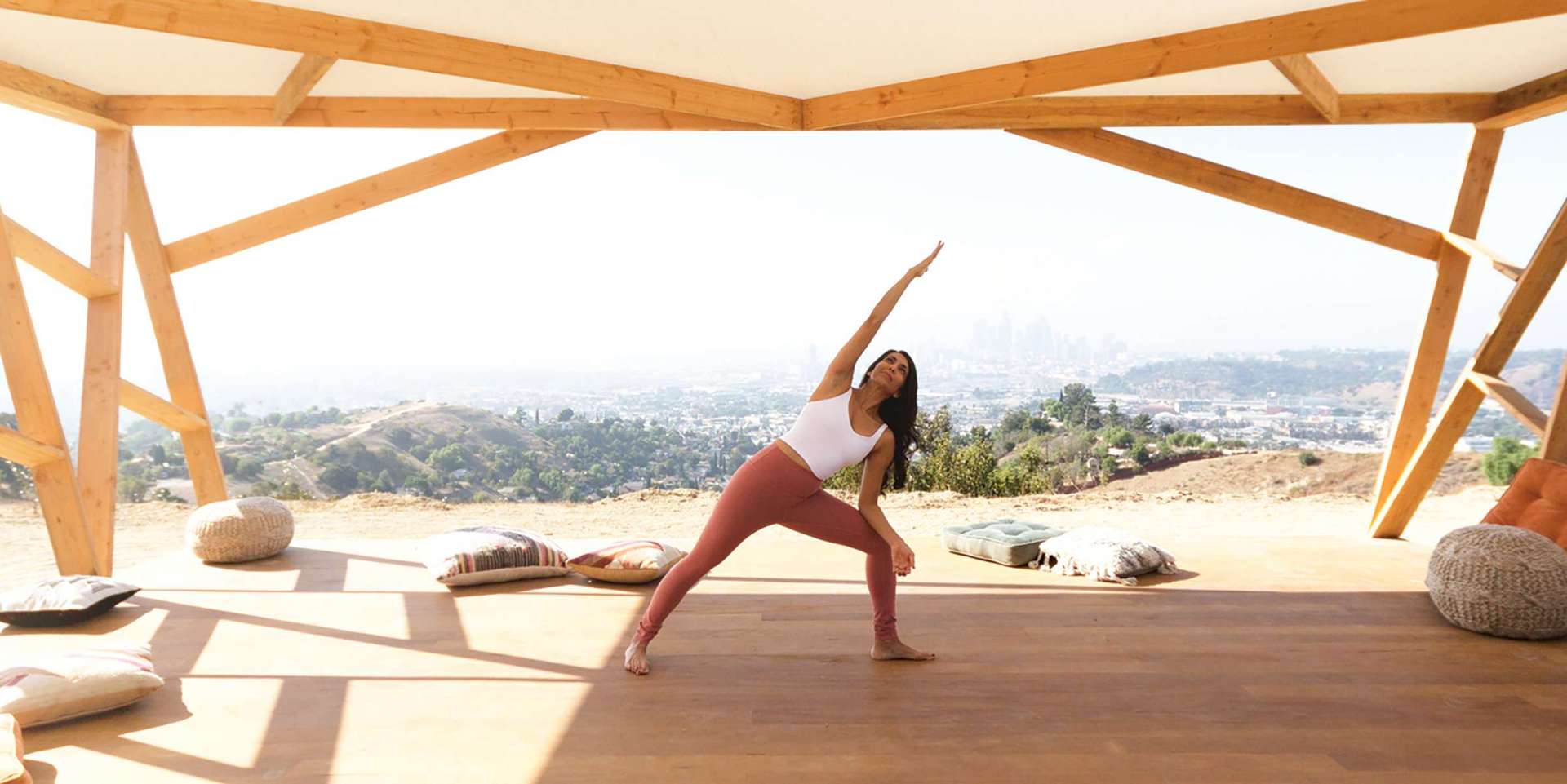 Trigger Warning: This article discusses sexual violence and trauma. If this causes you stress or pain, please feel free to skip it.

If you ran into Zahabiyah Yamasaki on her college campus prior to her senior year, you’d most likely find her in a fashionable outfit heading off to class or smiling as she rushed to another meeting as president of her sorority.

Raised in a traditional Indian-Muslim household, Zahabiya (Zabie, to her friends) was dedicated to her education and extracurriculars, studying for her degree in Psychology and Social Behavior and Education, while also volunteering for a sexual violence prevention program with her sorority.

But in 2007, the version of Zabie you’d meet was a stark contrast to her former self, avoiding eye contact and wearing baggy sweatpants to hide the body that no longer felt like it belonged to her. That year, during Senior Week at the University of California, Irvine, she was separated from her friends and taken in a cab to a house in Huntington Beach where she was raped. “After you experience trauma, it’s this experience of really wanting to shrink yourself,” says Zabie. “Wanting to hide.”

Self-blame, a lack of control, and minimizing the experience were all barriers Zabie had to overcome as she confided in her closest friends, eventually reporting the rape to campus officials weeks later. Unfortunately, it became clear that proceeding any further with the reporting process would be more damaging than helpful.

“You feel like you are being judged constantly at every step,” says Zabie. Oftentimes in reporting sexual violence, survivors are repeatedly asked to provide intimate details and are questioned extensively to ensure little-to-no inconsistencies. This process isn’t just difficult emotionally, but it’s also impractical based on the neurobiology of trauma—the brain’s natural response to high stress situations is prefrontal cortex impairment, which causes fragmented recollections.

Approximately one in five American women report rape or attempted rape in their lifetime, according to the National Sexual Violence Resource Center. For 79.6 percent of these women, their first rape occurs before age 25.

“Even now, my heart is racing as I’m thinking through those details,” says Zabie over a decade after her attack. “And it’s why so many survivors don’t feel comfortable telling anyone. It’s why so many survivors keep their story living inside their bodies for years.”
Though Zabie tried various coping mechanisms to try to process her attack in the years that followed, it wasn’t until two colleagues invited her to a local yoga class that she finally found some healing. Zabie had never taken a class before, and she was nervous to even show up. “It was such a foreign experience to be that intimately connected to my body,” she says.

“I didn’t initially recognize that the practice was connected to the healing from my trauma. They felt like very compartmentalized areas of my life. But I finally started to see the interconnection of these worlds. Trauma causes disintegration, disconnection, and disassociation, and here I am on this yoga journey that helps me regain so many of these things.”

While earning her master’s in Higher Education Administration and Student Affairs at The George Washington University, Zabie continued her practice and began to feel the power of embodiment through yoga, and gradually regained confidence and ownership over her body again. “I started to slowly feel like I was building those pieces back together that had been broken a long time,” says Zabie. “The practice taught me that I was enough.”

After her master’s, Zabie returned to her alma mater as the assistant director of Campus Assault Resources and Education (CARE) where she focused on trauma outreach and sexual assault policies on campus. As Zabie connected to survivors, she recognized that many did not feel comfortable speaking about their experiences—she knew they needed the healing and confidence that she found through yoga.

“I learned how to come back home to myself in my own body.”

Zabie completed her 200-hour yoga teaching course in 2012 and integrated her learnings as a certified instructor and survivor into her work at UCI and UCLA. As program director of Trauma-Informed Programs in UCLA’s Resilience in Your Student Experience Center (RISE), Zabie implemented her eight-week yoga program designed specifically for survivors. Dark or hot spaces, yoga mats close together, hands-on teaching adjustments, controlled breathing, stretching straps, and instructions for moving can all be triggers for survivors. During the program, every aspect of the yoga practice is adjusted to accommodate all needs.

Since founding Transcending Sexual Trauma through Yoga in 2012, an organization which aims to empower survivors from all over the world through both the in-person and online eight-week program, Zabie has helped thousands of survivors heal and has trained thousands of yoga instructors and mental health professionals on trauma-informed practices.

If you ask Zabie how long it took her to heal from her attack, she will tell you that she still is—the path to healing is not linear. “It’s such a lifelong journey,” says Zabie.