Home Motivation Get Inspired How This Corporate Mom Built An Empire 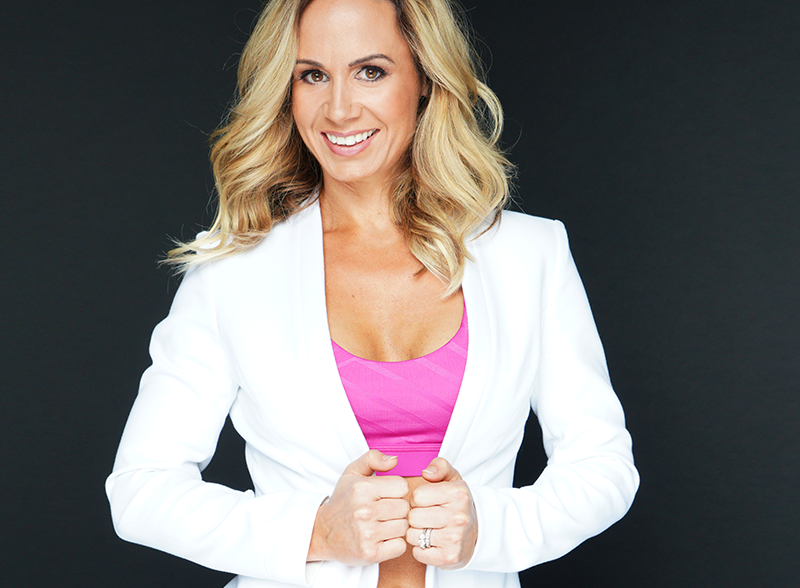 Liz Cort was living the life she thought she was supposed to. After graduating college with an MBA in business entrepreneurship, she landed a good-paying job at a large pharmaceutical company and married her college sweetheart. In 2009, she had their first son, and in 2011, their second.

But despite having what she thought were the necessary requirements of a happy life, Liz wasn’t fulfilled. She and her husband, who worked in law enforcement, were unable to spend quality time with their young sons, who were enrolled in daycare while their parents were at work. And for Liz, her job as a sales rep lacked passion and purpose.

These voids in her life inspired Liz to take an enormous risk. Determined to have more time with her family, more financial freedom, and a career that had meaning, she left the corporate world and started her own business. Today, she has built a million-dollar empire with multiple revenue streams, and has helped thousands of people globally achieve their fitness and financial goals. But Liz’s success didn’t happen overnight. After leaps of faith into personal debt, endless work hours, and creating new business ventures from scratch, Liz’s determination and tenacity finally paid off. 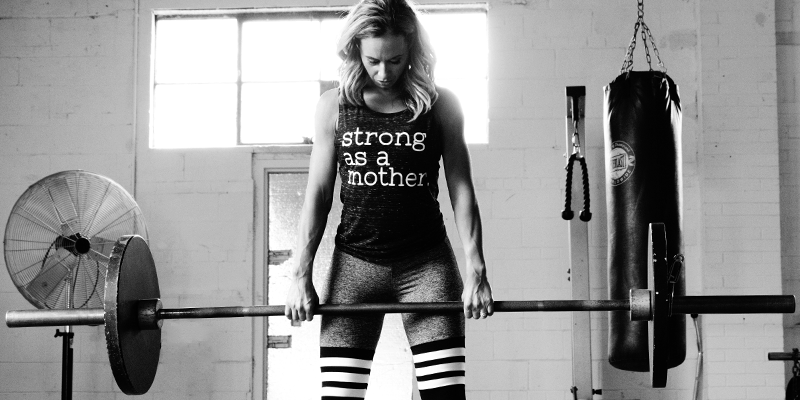 During her corporate career, Liz had run a bootcamp business on the side, teaching fitness classes to new moms in the park. But her clients wanted more than just “mommy and me” classes. They wanted somewhere they could go without their kids and find community. So she left the corporate world and in June 2012, opened her own fitness studio—an 800 square foot rented space in Hudson Valley, NY. “Everyone thought I was crazy,” says Liz. “I couldn’t get a $50,000 loan from the bank, so I put everything on credit cards and pulled from mutual funds I’d been building up.”

The studio was a fast success, but Liz’s new venture presented some unexpected problems. She couldn’t yet afford to hire trainers, so Liz was forced to teach at the gym from four in the morning until late at night. “The time freedom I thought I would have didn’t happen,” she says. “But if you don’t train clients, you don’t make money.” Plus, Liz was unable to work with the women who wanted her help but lived outside of Hudson Valley. “I had to do something to change it. I wasn’t willing to concede my dream.”

“I’m not going to lie to people, I worked like it
was nobody’s business. But it was worth it.”

In an effort to bring in more revenue, Liz launched Team Fit, an online coaching platform with training and nutrition programs. “I researched how to make the model work, how to run an e-commerce business. I failed forward many times.” With the help of social media, she was able to reach more women globally, increasing her clientele—and her income. Around this same time, she locked onto a direct sales company, and soon, Liz had three streams of revenue coming in, allowing her to hire trainers and an assistant for her gym so she could spend more time at home.

With a little more time on her hands, Liz started shifting her focus to mentoring other women, teaching them how to create revenue streams in their lives. “My business really started to thrive, and teaching women independence and entrepreneurship became my passion.”

Thanks to the success of her other businesses, Liz was able to expand her growing brand to include a consulting company, LizCort.com, in 2016. With her gym self-sufficient, she now dedicates most of her time to helping other women build successful health and wellness brands (although she still loves teaching her 5:30 a.m. fitness class on Wednesdays). “The fact of the matter is that whatever situation you’re in now, if you’re not happy with your job, career, debt, having no time with children, you have to decide where you want to be and how you’ll get there.”

Liz’s online business now consists of 38 coaches and has coached more than 7000 clients since its inception. Two years ago, Liz’s husband was able to retire from the force and now works alongside her on their million-dollar company. And while the financial stability has finally afforded Liz some of the flexibility and freedom she desired, the rewards have been far greater. “It’s really purposeful,” she says. “I do want to build a legacy and continue to grow our empire, and I’m always grateful to wake up every day and help other women build their own businesses.”

For more info or to contact Liz Cort, visit LizCort.com!

How Jacqueline Kasen Used Her Dark Past to Propel Her Success

This Mom-of-Two Upgraded Her Health with Simple Changes

This Adaptive Athlete Has Competed in More Than 200 Races

How My Fitness Changed After Breast Cancer