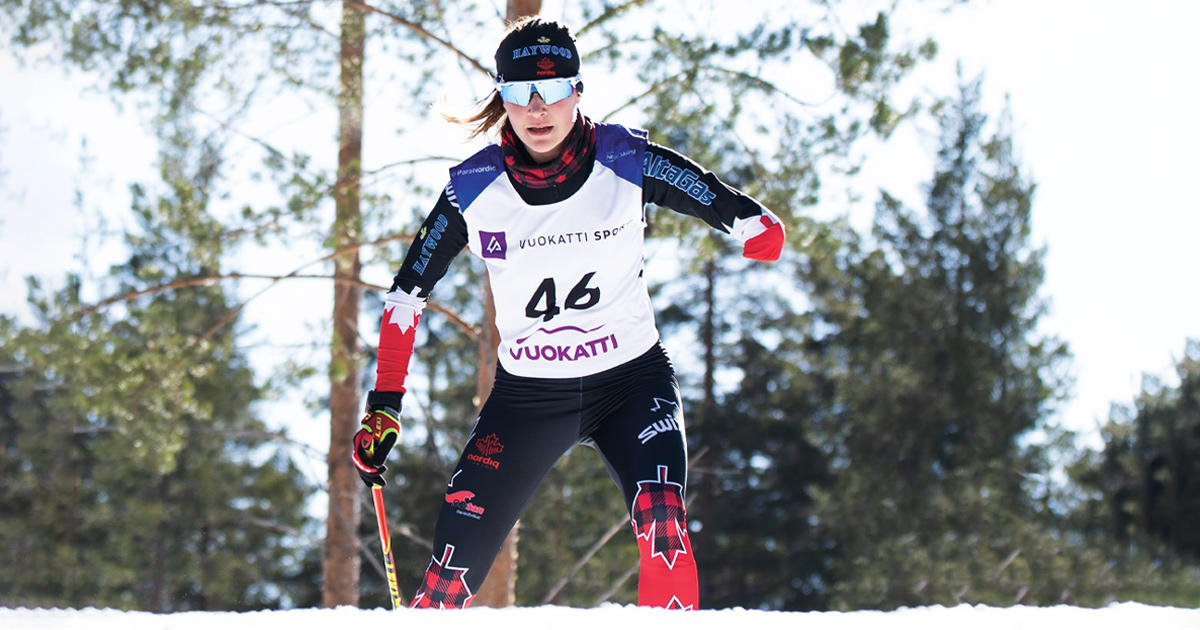 Living in a small town can amplify any differences that one might have, but being the only amputee in school meant that Brittany knew right away that she stood out from her peers. “It didn’t take me long to recognize that I was different from others,” says the two-time Paralympian. “The thing with a physical disability is that it’s quite obvious something is missing or looks different.”

Brittany was born missing the lower part of her left arm, and as she entered her school-aged years, self-consciousness took hold. “I wanted to be like my peers and do everything just like them,” she says, which led her to often avoid asking for help in tasks or activities that may have required assistance. But the resilience and self-assurance she developed this way were integral. “I was more than capable of doing the same activities,” says Brittany. “But I needed to adapt and get creative in order to do so.”

By age 11, Brittany had developed a new perspective. How she was born was out of her control, but what she did next was entirely up to her. “I realized that there was nothing I could do to change my circumstances,” she says. “The best thing I could do for myself was to embrace the fact that I wasn’t like the others.”

“People are born into varying circumstances regardless of their actions. But I choose to view others for their strengths.”

At 19 years old while she was attending post-secondary, during a shift at her part-time job in between classes, Brittany was approached by six-time Paralympian skier, Colette Bourgonje, who asked her if she had ever considered skiing. “I went home and later had this feeling that it might be fun to try skiing,” says Brittany. “I like the places that you can get to with skis on your feet.”

And it didn’t take long before Brittany was going places. Just two years after first buckling up her cross-country skis, Brittany earned first place at the Japan World Cup, second place at the Norway World Cup, and fifth place in biathlon at the World Championships. As she was accustomed to throughout school, Brittany put her determination and tenacity to good use as she navigated adaptations for training and competing. When she’s strength training, she uses a prosthetic that allows her to lift weights or to have more stability and control. As she’s skiing, she stays cognizant of her dominant side since her body had learned to adapt for balance. “I noticed that it was easier to glide longer on my left leg than it was on my right,” she says. “Learning to balance and be efficient on skis has been a constant progression.” 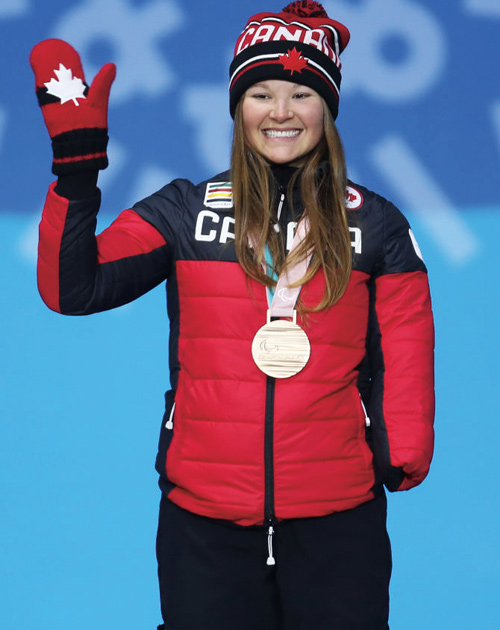 By 2018, Brittany added a bronze medal at the Paralympic Winter Games in PyeongChang to her resume. “It was surreal to win a medal. There’s so much anticipation as we train for a competition that only happens once every four years. When that moment happened for me, I was initially in shock,” says Brittany. “I felt so honored to be competing for Canada, and going home with a medal made my heart so happy.”

For Brittany, competing holds a meaning that’s larger than herself. “Parasport, to me, is parallel to Olympic sport,” she says. “It gives people with differing abilities an opportunity to show what’s possible, regardless of any physical limitations they may have.” For Brittany, sharing this passion doesn’t stop just because the skiing season has. 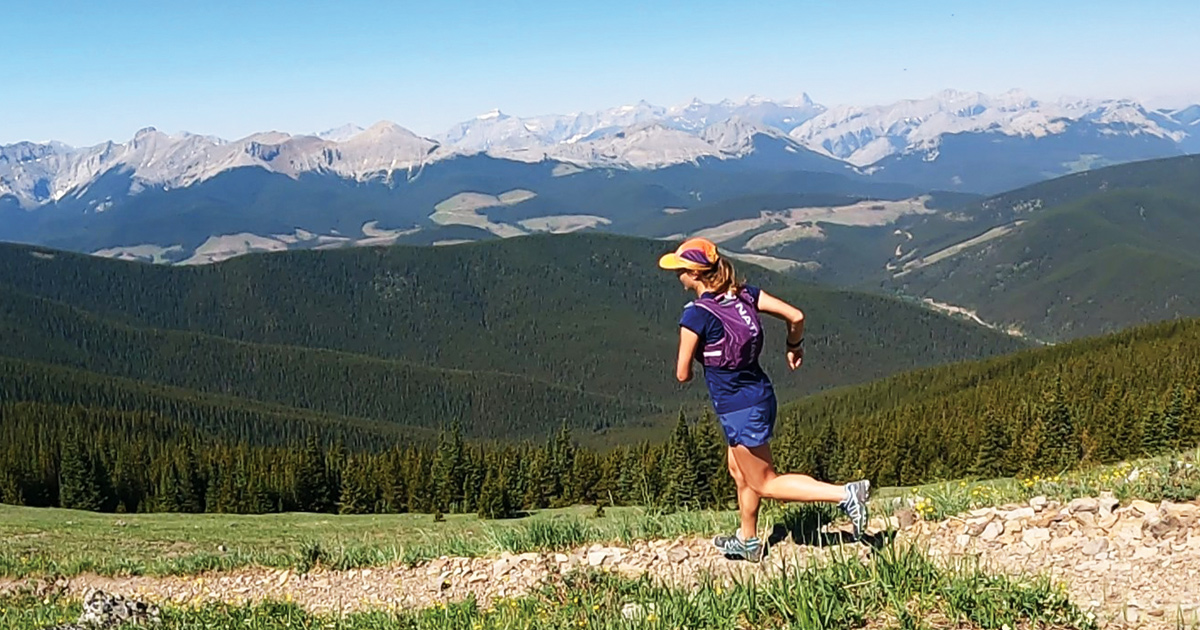 A hometown hero in her small, northern community in Saskatchewan, Canada, Brittany has made it her mission to give back to the province that raised her. Since receiving her Bachelor’s degree in social work, the 28-year-old has been addressing the substance abuse, poverty, and crime prevalent in her area. In just the first six months of 2021, reports suggest drug overdoses have increased by 41 percent as the province experiences a high risk of opioid fatalities.

“I hope young girls are able to persevere through challenges, and remember that we become stronger, more resilient people after experiencing adversity,” says Brittany, who is also a mentor for Classroom Champions, an SEL educational program that aims to empower children to thrive socially, emotionally, and academically through the mentorship and mindsets of world-class athletes. “People are born into varying circumstances regardless of their actions,” says Brittany. “But I choose to view others for their strengths.”

Now, as she prepares for the 2022 Winter Beijing Paralympic Games, that message is something Brittany hopes everyone tuning in will do—view Paralympians for their strengths. “I love how adaptable humans are,” she says. “Parasports help shed light on this because we focus on maximizing what we do have.”