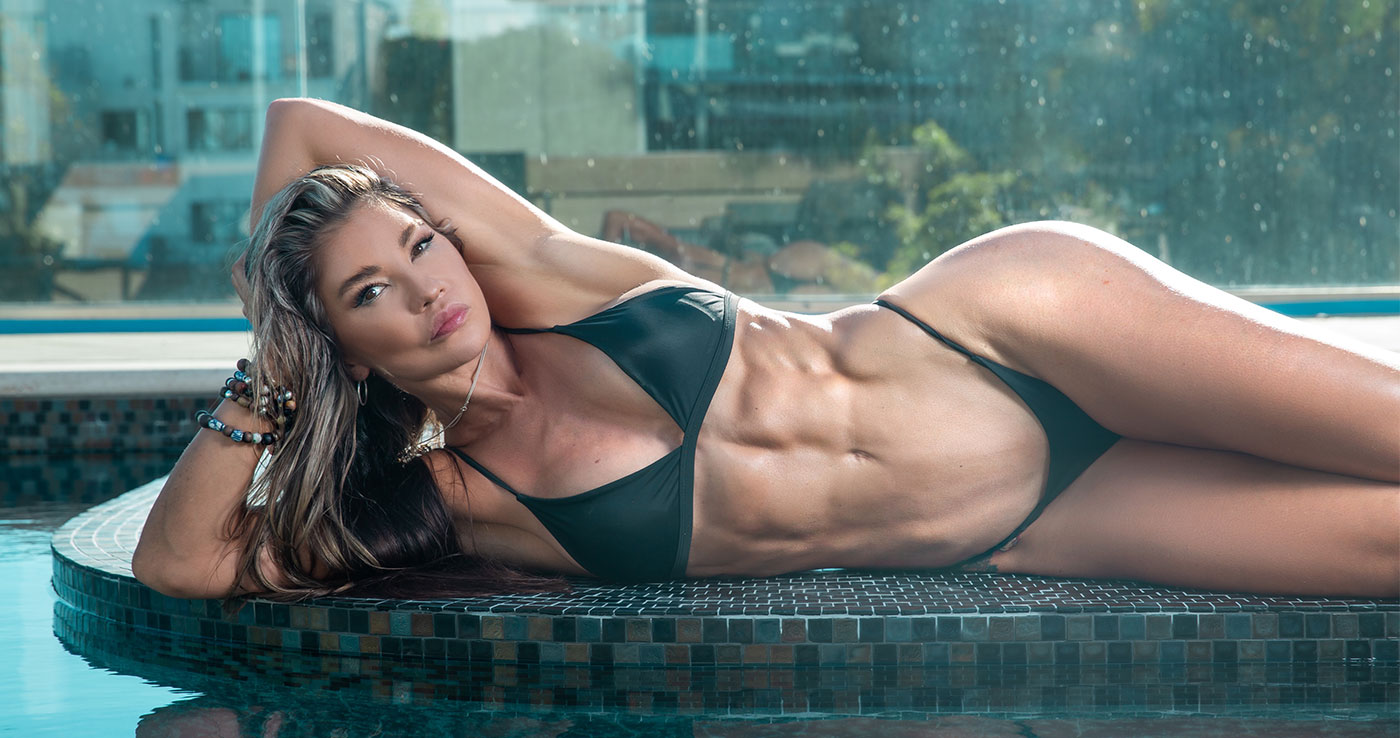 Says Mayling, “Ever since I was a child, I was always the daydreamer and creative one in my family. While my brothers pursued the family business of restaurants, my head was in the clouds dreaming of film and arts and becoming an actor and working in films and television. However, it wasn’t until I was older that I finally gained the confidence to put myself out there and pursue acting as a full-time career. It was the best decision I ever made. There’s nothing quite like losing yourself in a character and capturing something special on set that you feel audiences will enjoy.”

Capturing something special on set is Mayling’s specialty—she brings her unique skillset as not only an actress, but also as a martial artist. But as for what led her to take on strong female roles, she claims they found her more than anything else. Mayling says, “I never set out to play strong warrior characters. I’m drawn to all kinds of different characters really, but when you have a strong physique, and from what I’m told, a “unique look with an intimidating presence” (lol), then roles for strong warrior characters tend to find you, and I’m grateful for it as I was super insecure growing up. I was as big and as strong as my brothers and the boys would run away from me in school. As for dating guys, I ended up as security for my pretty friends, and men in Asia especially would not consider me for a moment, with comments on my stature compared to a gladiator or an Amazonian, which coincidentally helped me get cast as Orana in Wonder Woman. Given the rise in superhero, comic book, and fantasy movies, it’s a good time to look like me. If I’d come to Hollywood during another era, I might not have been as fortunate.” 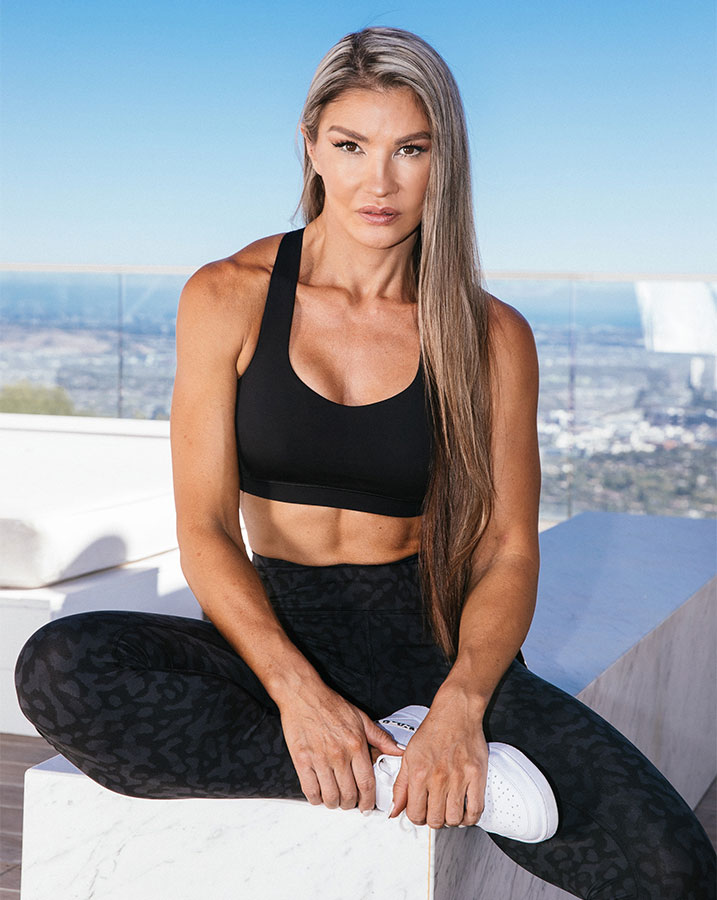 Fortune favors the bold though—and the hard working. And Mayling is no stranger to hard work. She says, “I always adjust my approach [to my day on set] according to the content being shot on a given day, so that I’m always prepared and bringing my best. On a typical day, I’ll wake up early, hit the gym, head to the set, and report to makeup, hair, and wardrobe. If I’m filming an action scene, I’ll be sure to warm up properly. If it’s a heavy dialogue day, then I’ll focus on knowing my lines and being calm and centered.” As much as she preps for the day on set, her hard work doesn’t end there. She trains religiously and her motto is, “If you don’t use it, you lose it.”

Says Mayling, “I like to keep my skillset sharp and ready year-round. I will warm up for my workouts by using one of the nine Shaolin weapons I’m certified in (that’s only halfway through the 18-weapon curriculum) to keep my skillset strong. Then, I follow a Daily Undulating Periodization (DUP), which is a training system that incorporates three compound movement exercises and two accessory movements. I will also throw some kicks in between my sets, so that I have no rest period.”

"I’m drawn to all kinds of different characters really, but when you have a strong physique, and from what I’m told, a 'unique look with an intimidating presence,' then roles for strong warrior characters tend to find you."

As much hard work as Mayling puts in, she requires rest and recuperation. On her recovery regimen, she says, “A very hot Epsom salt and coconut oil bath at night, a body brush, and if I’m making a film and wearing heavy makeup, a facial massage with Aquasilk from Dr. Ben Talie in Beverly Hills. I only use supplements that I truly believe in, so I will drink Vital Proteins Collagen Sleep Formula or, if I’m traveling, take their gummies, so my joints recover quickly and I’m ready to go again the next day.”

Keep your ear to the ground for Mayling’s next move in Hollywood, as she shows the world what it means to be strong. The multifaceted actress will next be appearing in the film Legend of the White Dragon, which hits theaters in 2022, and will star alongside Michael Bisping in the forthcoming film The Journeyman.