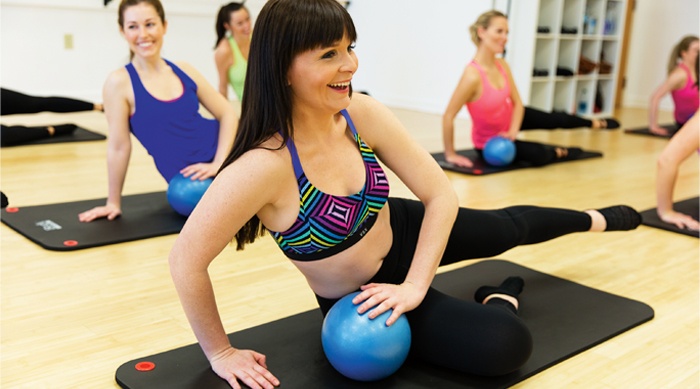 Photo by Cat and Zach Photography

After an injury sidelined Donna’s soccer career, she was at a loss for what she was meant to do next. While rehabbing her ankle and carving out a new path to channel her athletic energy, she began teaching barre classes at a local studio, and it would ignite not just her passion for sharing fitness, but a career trajectory that she says revealed her life’s purpose. But amid her skyrocketing aspirations, she was wary of the conventions running rampant in women’s fitness. “I found that the industry was extremely superficial and toxic,” she says. “I wanted to change that narrative as I discovered that more and more women were looking for a place to be themselves, to show up as they were, at any fitness level.

“There’s power in showing up as you are.”

They wanted a place to feel free and gain strength.” And so she created just that. Donna built FORME studios on the principle that fitness is for every woman, and a supportive, community feel is at the forefront of every class she teaches. Taking it even further, Donna has also formulated PRTCL, a line of nutrition supplements for women that actually, you know, empowers women. “I decided that we wouldn’t market towards insecurities, and instead, we would focus on building strength, taking up more space in society, create total health, and support women as they take on the world,” she says.