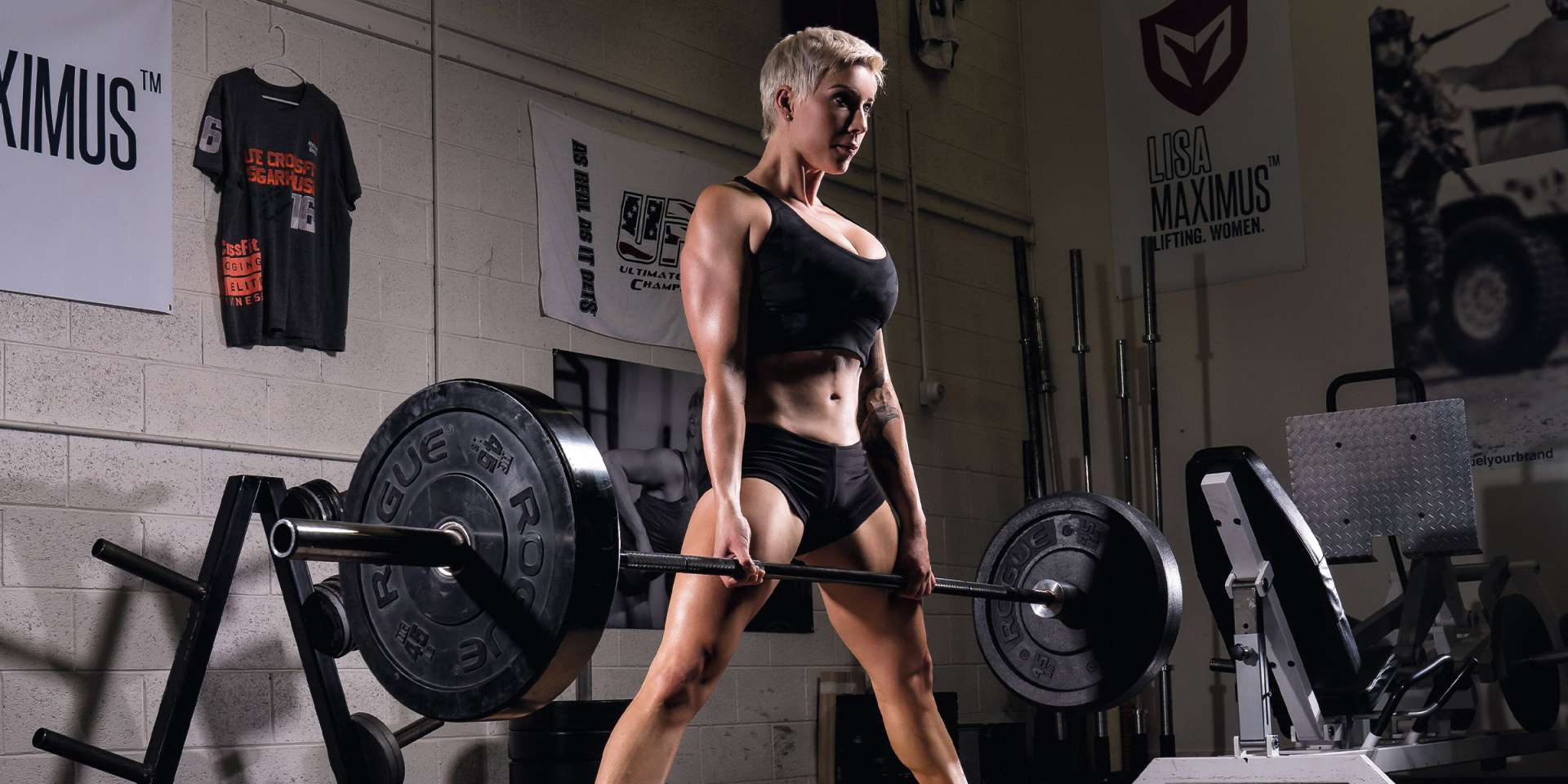 Lisa’s pursuit for the “perfect” body was mired in starvation and overtraining. It took her years to discover that in order to see the changes she wanted in her body, she’d have to take a different approach. “I’ve learned that my body is my ally, not my enemy,” she says. “When you treat your body with respect and change your relationship with it, that’s when real change for the better happens.” Now instead of focusing on aesthetics, Lisa sets massive goals in the gym (her current goal is a 500-lb squat) to achieve the powerful strength she’s after.

“I feel empowered and capable by being strong.”

But for Lisa, fitness isn’t just about the physical aspect. In a succession of devastating years, Lisa experienced grief and heartache when her father and three grandparents passed away, and her mother had a stroke. Combined with anxiety and panic attacks, Lisa’s training sessions were her saving grace. “It was the one hour in the day that I could drown out the stress and sadness from the loss,” she says. Fitness is also the driving force in Lisa’s career—and marriage. Along with her husband, the pair coach beginners to athletes alike at Maximus Gym in Utah.