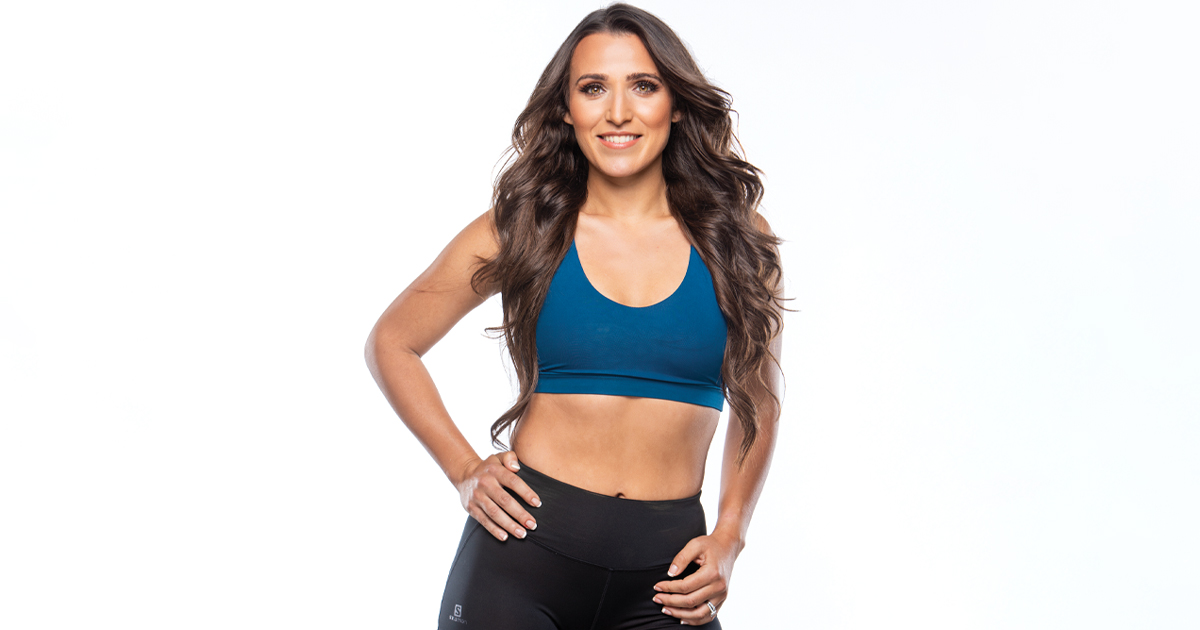 Regina’s reason for running was amplified in an instant. She recalls, “After a grueling half marathon, a woman and her daughter approached me and said, ‘Thank you for being a strong Latina woman.’ It felt heartwarming that I can share value with others in my community.” But her road to inspiring others wasn’t easily paved.

After landing an athletic scholarship to Oregon State University, she thought this path towards her lifelong dream would make her happy. But at a school where less than seven percent of the students were Hispanic, Regina found herself feeling alone and turning to bulimia. “I believed at the time if I stopped eating, I would run faster and feel better about myself,” Regina says.

“Running has allowed me to use my voice and feel strong.”

Eventually, she transferred to a new school and committed to reshaping her view of food as fuel for her 70-90 mile weeks, and then Regina really hit her stride. “My transformation was not an overnight event,” she says. “It took 13 years of consistency, going outside the norm, and changing my mindset to get where I am now.”

Now a pro athlete for Salomon Running, an Olympic trials qualifier, a Spartan Trail champion, and second place holder of the USA 50k Road, Regina has her eyes set on goals bigger than herself. “My goal is not only running, but to give back to my community,” she says, which she’s doing by partnering up with the ELLA Foundation to support the next generation of female Hispanic athletes.