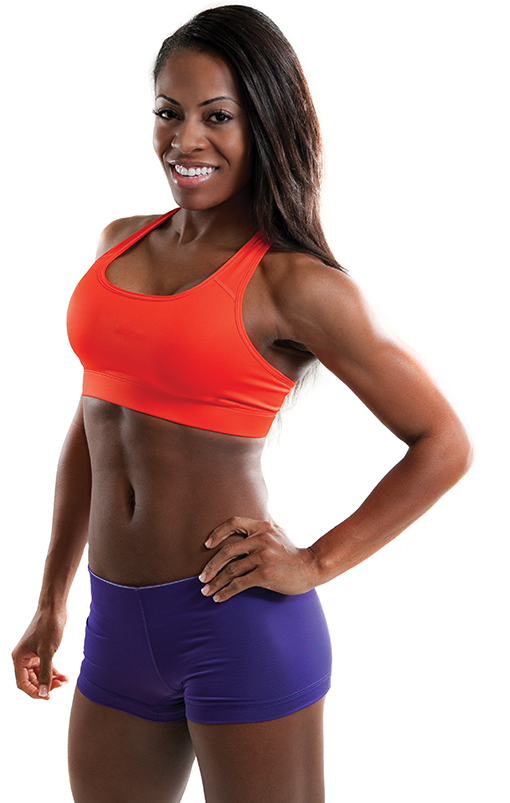 NEW CHAMPION: Competing in Fitness since 2008, Stephanie has always been a crowd favorite, but couldn’t seem to win over the judges. But that didn’t bother this Vegas entertainer and impersonator. “I never cared for the title as long as people were entertained,” she says.

So she was shocked when she heard her name being called as the new Fitness America Champion last November, earning her a pro card. But what Stephanie is most proud of is her decision to make fitness and health a priority, in spite of suffering from an autoimmune disorder and holding down two jobs. “Many people think it can’t be done, but it can,” she says.

“I want people to know that you should never give up!”

Are you a woman to watch? Send us your story now!