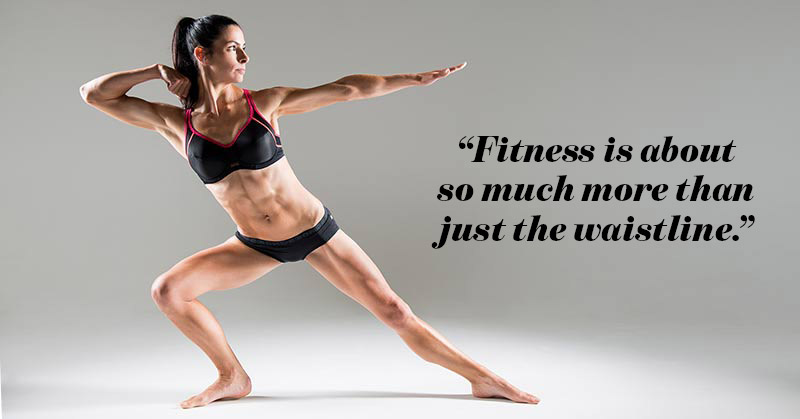 SELF KICK-STARTER: Tania grew up on the countryside, where staying active was second nature. With encouragement from her mother, she participated in tennis, netball, basketball and soccer, and as she got older, she turned that passion for sport into a career by combining it with her affinity for helping others accomplish their goals.

After studying personal training for years, Tania now calls it her day job and has more recently opened the Sydney Kettlebell School of Strength for Women, where she not only specializes in kettlebell training, but also runs workshops in strength, mental health and nutrition. While she currently uses kettlebells and bodyweight exercises as her main form of training, she also plans to branch out and begin sprint triathlons in the future.

Tania attributes her fiery spirit to having the power to motivate herself. She admits she is often stubborn, but knows that same quality is what drives her to set challenges for herself – and smash them. “Fitness is about so much more than just the waistline,” she notes, “It’s my time when I step away from everything, and my body and mind can be one. Training gives me clarity and recharges my brain.”

Are you a woman to watch? Send us your story now!