Home Health Are the Benefits of Resveratrol Real? 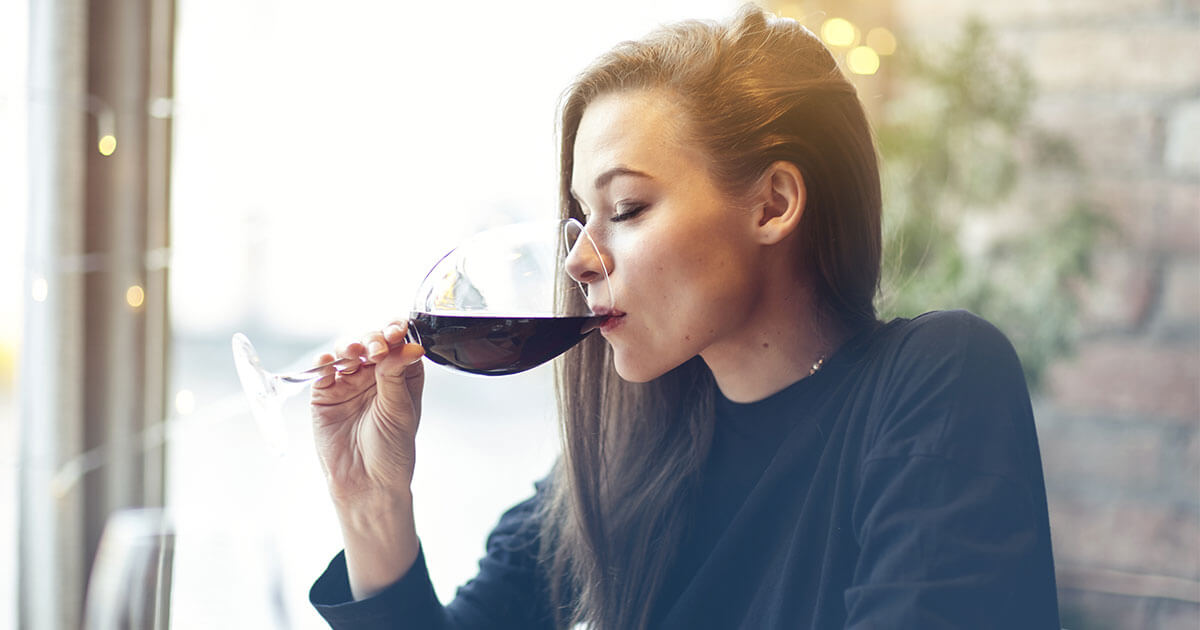 By Lara Ceroni | Photo by Pogorelova/shutterstock.com

In moderation, red wine has long been thought of as heart-healthy because its antioxidant powerhouse, resveratrol, can help prevent coronary heart disease. And its purported body benefits don’t stop there: From helping to manage diabetes and reduce cancer risk, to improving our skin and immune systems, the list of resveratrol’s potential perks is impressive.

But despite mounting headlines touting resveratrol as a miracle compound, industry insiders remain divided on its merits, with some saying we need more research and human clinical trials before we know anything for certain. Read on to find out what resveratrol is exactly, what science says about its potential benefits, and whether or not you should start buying vino in bulk.

Here’s What We Know for Sure

Resveratrol is a powerful antioxidant found in some plants as part of their defense systems, helping to protect them against fungal infections and survive a lack of nutrients and toxins. In 1992, two Cornell University plant scientists suggested that resveratrol might also be responsible for the purported cardiovascular benefits of red wine, since inspiring numerous studies to test its integrity and find out if resveratrol may protect humans against diseases as well—and even provide anti-aging benefits.

Found foremost in red and purple grapes, the ‘thicker’ the skin of the grape, the larger the quantity of resveratrol: Malbec, Pinot Noir, and Petit Sirah are known for having the highest concentrations, showing the average glass of red wine (between 5-6 ounces) could range from 0.2 to 2.0 mg of the antioxidant per glass.

Other sources of resveratrol include some of our favorite antioxidant-rich foods, including peanuts, blueberries, cranberries, and dark chocolate. “Antioxidants work as our fighters against the free radicals that occur within our bodies, which are damaging to our cells and can cause aging and links to different diseases like cancer and Alzheimer’s,” says Kathleen Apodaca, certified sommelier with E & J Gallo Winery and group fitness instructor. “When it comes to resveratrol in red wine, it may increase levels of high-density lipoprotein (HDL) cholesterol—the ‘good’ cholesterol—and protect against cholesterol buildup, which can lower your risk of heart disease.”

Resveratrol and Risk of Disease

A simple search of “resveratrol and cancer” online yields thousands of results, with several searches focusing on resveratrol’s viability as an anti-cancer therapeutic. It’s widely understood that elevated levels of estrogen can cause health problems in men and women, ranging from PMS and lower body fat to endometriosis and estrogen-related cancers. Recent studies (caveat, they were conducted on animals) suggest that resveratrol may prevent specific cancer cells from spreading by blocking the growth effects of estrogen, while also preventing cells from dividing, enhancing chemotherapy or radiation effects, while protecting against radiation side effects.

Another reason resveratrol has been praised for being a defender against diseases is its potential to aid in reducing inflammation. After all, chronic inflammation is one of the primary causes of aging, disease, and obesity.

A study by researchers at Georgia State University, again, conducted on mice, found that resveratrol has anti-inflammatory activity, while the findings, published in the online journal of Scientific Reports, shows that resveratrol works on a cellular level to lower inflammation and boost immune systems, and could potentially be more potent anti-inflammatory agents than NSAIDs, such as aspirin and ibuprofen.

Exactly how this mighty antioxidant may do all its purported to do is still a mystery. Still, according to Harvard Medical School researchers, one possibility is that it turns on genes that make sirtuins, a family of proteins found throughout the body, which are believed to combat diseases related to getting older, like type 2 diabetes or Alzheimer’s. Activating sirtuins kickstarts a response that is designed to fight infection.

But Wait, There Is a But 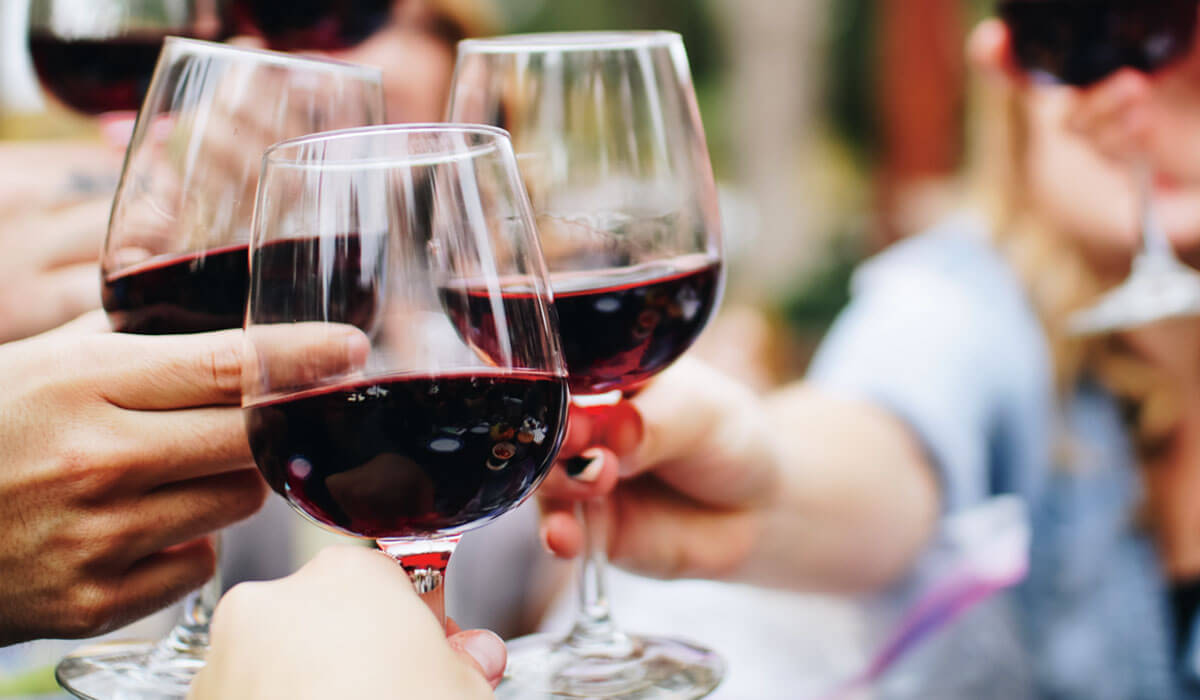 And it’s a big one. It’s true some studies do show resveratrol’s potential to make us generally healthier, but there are a few important caveats to consider. The first: The majority of scientific studies focused on resveratrol were conducted on animals. And while rodent trials and lab animals can provide insight into what is possible for mankind, nothing is conclusive until several follow-up trials have been conducted using human beings. The second: Many studies that found a link between resveratrol and health benefits were examining unrealistic doses of the stuff (up to 500 mg a day in one study, the equivalent of 10 glasses of wine) in order to reap any benefit. The third: There is a general lack of scientific evidence to say for sure that wine and other sources provide any health boost whatsoever. A 2014 study published in JAMA Internal Medicine that looked at older communities in Italy found that although the participants’ diets were high in resveratrol, reports did not find high levels of the antioxidant in their urine—nor did they find a connection between levels of resveratrol and rates of heart disease, cancer, or mortality.

So, while various aspects of resveratrol chemistry are still currently being researched and studied, including whether supplemental form exceeds the benefits we get from food sources and our wine glass, many experts are quick to assert that any new addition to your health regime should have the go-ahead from your doctor first. “There is no one magic pill that’s going to transform our bodies, or our health,” says Apodaca. “Your pursuit of wellness requires a much bigger commitment—and understanding—than that.”