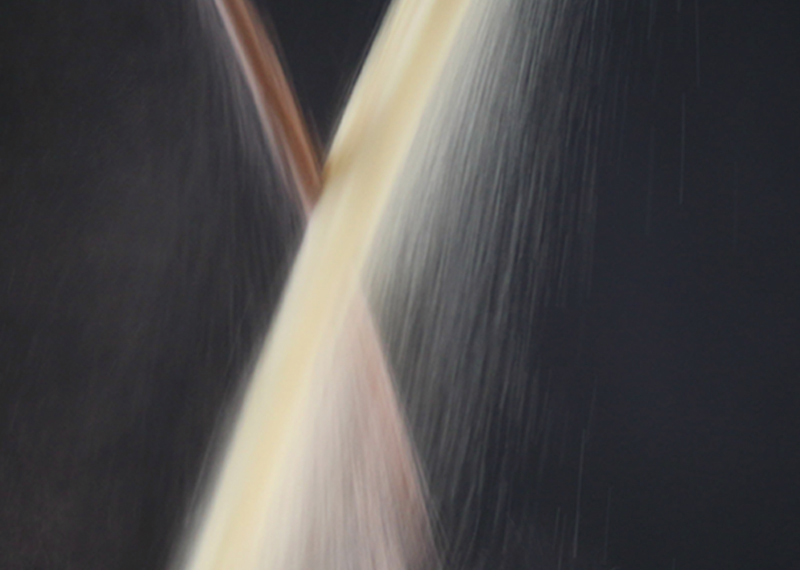 Isolate? Concentrate? Casein? Whey? When it comes to choosing a protein powder, picking a favorite really comes down to personal preference. Before taste, smell and brand, your number one priority should be quality ingredients. If you’re a purist—or lactose intolerant—you probably love whey isolates for their low fat and 5 to 6 percent lactose content, while guaranteeing at least 90 percent pure protein. Or perhaps you’re a fan of whey concentrates, in which the protein content ranges anywhere from 28 to 80 percent, but boasts higher levels of healthy fats and other nutrients. Then there’s the muscle-preserving benefits of casein, whey’s slow-digesting cousin.  No matter which protein you go for, you’re not wrong. Each type offers its own unique combo of amino acids and macronutrients that help build and maintain a healthy body.  But an increasing number of powders that contain a blend of proteins in various forms are appearing on supplement shelves, which means you can get the best benefits from each kind, in one unique formula.

IS A BLEND RIGHT FOR YOU?

Blended proteins offer benefits to athletes when it comes to gaining muscle and maintaining your achievements in the gym. A blend will help deliver a fast source of protein for your post-workout recovery, while sustaining the release and extending the advantages during the recovery period to sustain positive amino levels in the muscles.

But if you’re skeptical about jumping on the blend bandwagon, consult the science. A new study published in the Journal of Nutrition found that post-workout consumption of blended protein powders were more effective for muscle synthesis and repair than consuming isolates alone, and that goes whether you’re an all-star athlete or just hardcore about your workouts.

The study, which is the first of its kind, found that a protein blend containing 25 percent soy protein, 25 percent whey protein isolate and 50 percent casein protein was capable of lean muscle gains to a similar extent as whey protein by boosting protein synthesis and muscle cell growth signaling.  So why blend when whey can give you what you need? Because by blending with soy, the anabolic window is extended versus consuming just whey protein alone.

Most blends will deliver 75 to 80 percent of protein from dairy sources such as whey concentrate, isolate, hydrolysate and casein.  The remaining 20 to 25 percent will be composed from soy, egg or milk proteins.

You’re likely familiar with whey concentrates and isolates—the two most common forms of whey protein. Hydrolysates on the other hand tend to be less popular. They are produced using a special enzymatic process to partially separate the protein into smaller fragments called peptides, which allows for faster absorption, but can also be very expensive. Hydrolysates are a common ingredient in blended formulas but are typically the lowest concentration compared to the other proteins.

Casein protein yields a very different composition altogether. Once consumed, it forms a gel-like substance in the gut that digests slowly, releasing a steady stream of amino acids over a long period of time. In fact, it has been shown that casein protein can take up to seven hours to fully digest, so drinking a shake in the morning could last you throughout the day and into an afternoon workout.

CLICK HERE to get the full article in the February 2014 issue of our digital Training Guide.

Creatine: What You Need to Know