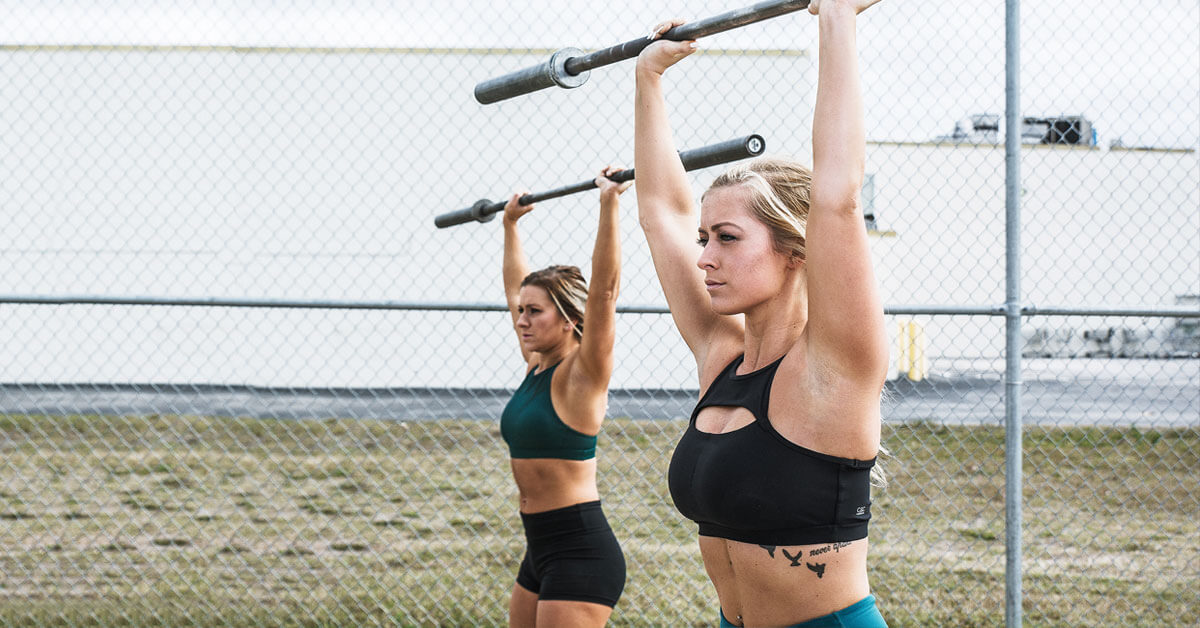 These days, the new school of training is all about mobility, explosive lifts, and using a full range of motion—but for seriously impressive muscle gains, it turns out that not moving a muscle is heavily underrated.

That may be because this approach, dubbed “yielding isometrics,” is deceivingly taxing. And it’s one that Christian Thibaudeau, author of Theory & Application of Modern Strength & Power Methods (2014) and renowned strength coach at Thibarmy.com, swears by with both his elite and beginner-level clients. “If you do it properly, it hurts more than any other method,” he says—but, “yielding isometrics is one of the best methods to build size, and it’s even better when used in conjunction with lifting.”

So if you think you’re up to the challenge, keep reading. Here’s how you can score a guaranteed fuller, rounder rear view in a matter of weeks, by barely moving at all.

What are yielding isometrics?

So what exactly are yielding isometrics—and what’s so hard about not moving a muscle? “With yielding isometrics, you’re trying to stop the weight from dropping down,” explains Thibaudeau. For some perspective, picture holding the top position of a barbell hip thrust. While it may seem like you’re just holding the weight in place (easy, right?), when you’re using a moderate load of 50 percent of your maximum while squeezing the target muscle—in this case, your glutes—as hard as you can, after about 30 seconds, it’s going to burn like hell. Herein lies the secret sauce to stimulating new growth.

How does holding still build size?

How can a muscle grow without moving? It seems counterintuitive, but according to Thibaudeau, tearing the muscle fibers and inducing muscle damage isn’t the only way to stimulate growth. “With yielding isometrics, you cannot get muscle damage because there is no movement,” he explains.

Instead, yielding isometrics work based on the principle of muscle fatigue. “A muscle fiber that is recruited but not fatigued is not being trained,” says Thibaudeau. So to fully exhaust your muscles, you’ll be holding a moderate weight in place for a minimum of 10-15 seconds for beginners and between 20-30 seconds for seasoned lifters to start or finish each set. The more a muscle fiber is fatigued, the greater the growth stimulus.

Lactic acid also builds up when you’re holding up that much weight for at least 30 seconds. In the oxygen-deprived muscle, this triggers the release of mechanical growth factors, explains Thibaudeau. “That’s a hormone released directly inside the muscle being trained, and it’s extremely powerful in stimulating muscle growth.”

This same hormone is released when you hold a loaded stretch position at the end of your workout. “When the muscle is being stretched and under tension, you are releasing the most growth factors,” says Thibaudeau. On top of that, in a stretched position, your receptors become even more sensitized to those growth factors. “So not only are you releasing more IGF1, which is the most anabolic hormone in the body, you are sensitizing the IGF1 receptors, which makes the muscle incredibly anabolic.” Finally, when your muscle is pumped at the end of a workout, it’s a great time to stretch out the fascia, which will further increase your capacity to grow muscle, says Thibaudeau. “It’s one of the most powerful methods to grow muscle and make it stronger in the stretched position, so it’s a great method that should be used by pretty much everybody.”

Benefits for all levels of athletes.

Not only are yielding isometrics amazing for building size, they’re great for beginners looking to perfect their form. “Most beginners have very bad body control and don’t feel their muscles properly, so holding a weight in place for 45-60 seconds allows them to learn to feel those muscles, and to work on maintaining perfect posture when lifting,” explains Thibaudeau. Yielding isometrics also ensure that beginners strengthen their tendons at the same rate as their muscles to prevent injuries.

For seasoned lifters, having stronger tendons means they’ll be able to go heavier on big lifts without risking injuries. “One of the main problems with people training for strength is they have strong muscles, but they can’t keep their body tight when lifting. Or as soon as they have heavy weight, their technique goes to shit,” says Thibaudeau. “I use yielding isometrics to strengthen the capacity to maintain whole-body tension and upright posture.”

For example, while holding the parallel position of a barbell squat, for the entire duration of the hold, you’ll focus on externally rotating your feet and rooting them into the floor, you’ll push your knees out to recruit the glutes, contract your abs, grip the bar as hard as you can, and try to bring your elbows to your thighs. 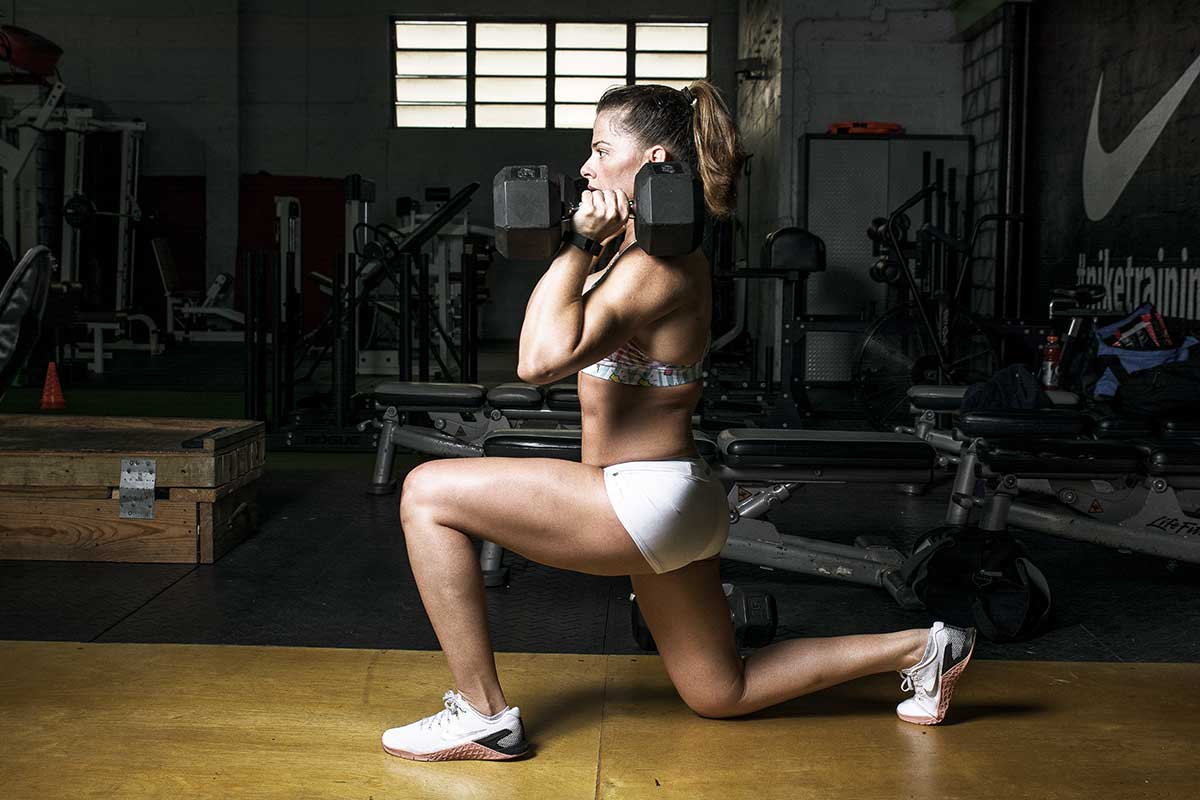 Ready to make some serious booty gains with yielding isometrics? Try this glutes routine using a load of 50% of your maximum.