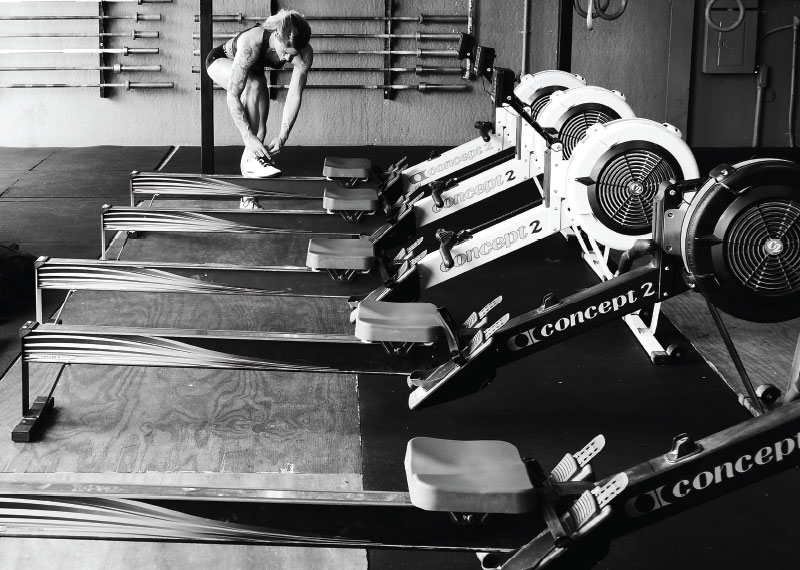 During peak gym hours, when you often find yourself waiting for a treadmill or in line for a spin class, you might notice a few abandoned machines in the corner. The rowing machine is often neglected despite being deemed America’s Top Fitness Trend of last year by Oprah Winfrey, and having several benefits that other forms of cardio can’t offer. The rower, a.k.a. the erg, deserves more of your workout time in 2018, and here’s why:

1. It’s a full-body workout.
Although it acts as a great low impact form of cardio, rowing also targets and strengthens the core, legs, and arms. Unlike spinning’s 95 percent leg to 5 percent arm ratio, rowing works 60 percent leg muscles and 40 percent arm muscles, providing a better total-body workout that burns up to three times more calories per class than spinning. Rowing allows both toning and burning to happen in unison. According to the American Council on Exercise, 60 percent of the weight loss caused from spinning is fat, while 40 percent is actually muscle. Due to the mechanics of spinning, lean muscle loss is very common among those who use spin as their main form of exercise, but this is simply not the case for rowing. When in a time crunch, rowing is the perfect way to ensure you squeeze in great cardio and strengthening.

2. It’s low impact.
Indoor rowing machines are powered by wind, water, or electromagnets. Each type of erg allows you to set your own resistance and ensures the resistance matches the drive you put in. The low-impact form of cardio can be adjusted to suit any age or fitness level. “Rowing is a lifelong pursuit,” says Kristin Jeffery, founder of Scullhouse Rowing, Canada’s first dedicated rowing gym. “I think rowing is one of the most accessible forms of exercise because it is low impact. It’s easy on the joints, so regardless of age and physical condition, someone can still pick up rowing.” Rowing is one of the safest ways for seniors to maintain cardio endurance while toning muscles. 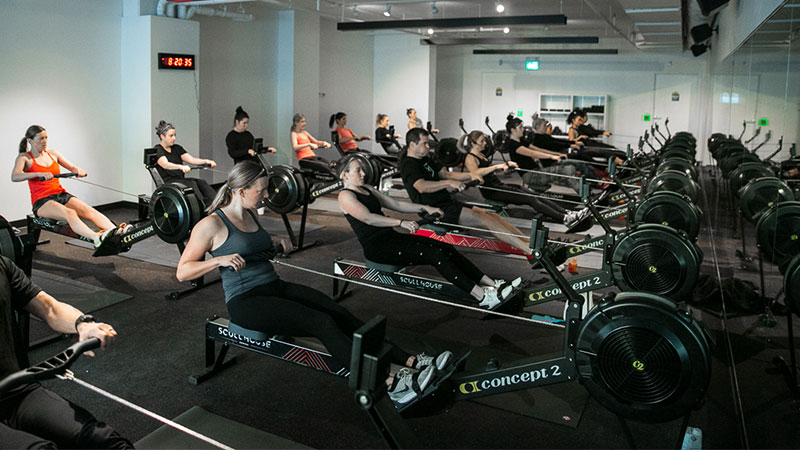 3. You’ll get more bang for your buck.
Even with a kickass playlist, the treadmill or elliptical can be monotonous. But rowing machines require a lot more of your focus as you move through the four components of each stroke (the catch, the drive, the finish, and the recovery), meaning you’ll be more mentally engaged in your workout from beginning to end. You’ll also burn more calories faster, cutting cardio time significantly, but still getting an effective workout. Rowing burns up to 250 more calories per hour than running, while simultaneously strengthening the core, legs, and arms.

Bonus tip: For the best rowing workout, find a gym that offers classes. An Oxford University study found when training together, rowers specifically had a much higher pain threshold than when training alone. Researchers found with the increase of group size, there was an increase in endorphin production leading to a higher tolerance for discomfort.

4. Better Heart Health
Not only does rowing have the same heart benefits as other forms of cardio, but elite rowers are believed to develop stronger hearts as a result of their long-term training. A study by Society for Endocrinology found a link between the naturally occurring hormone levels of insulin-like growth factor in rowers and the strengthening of heart muscles.

5. Improved Posture
Many of our daily tasks and activities don’t encourage better posture, but rowing with good technique forces you to sit up tall. “We are all hunched over, our postures are bad, our cores not engaged, and a lot of the exercises we are doing aren’t really encouraging great posture,” says Jeffrey. While using the stair machine or elliptical, many of us are hunched down over our devices and not present in our cardio. But while rowing, you are forced to use every limb and your core. The pulling action of rowing forces shoulders down, and postural back muscles become engaged for the entirety of the exercise. Rowing is often incorporated in elite runners’ training to reduce back pain and improve strength of the back, particularly the trapezius and rhomboids. 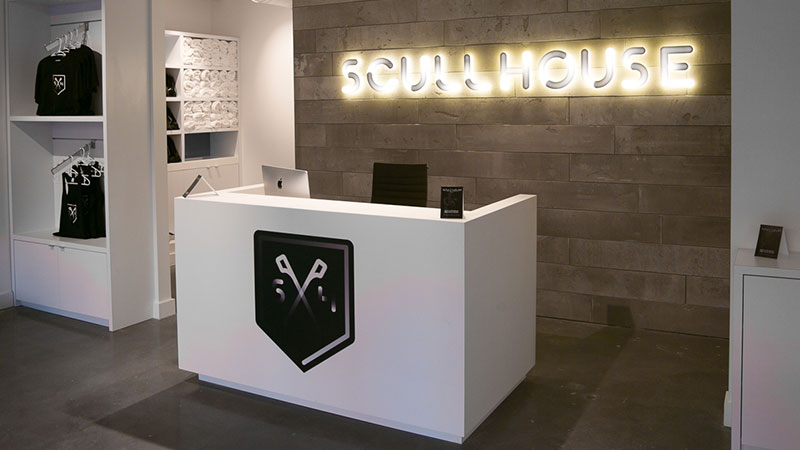 The Complete Guide to Trail Running

The Strength-Building HIIT Workout You Have to Try

A Fitness Pro’s Rules For Staying Strong Over 40

How to Run Your Virtual Race Successfully

5 Ways to Recharge Your Fall Training